It is not just the Symphony Orchestra, which Rizzi is looking forward to getting to know better. 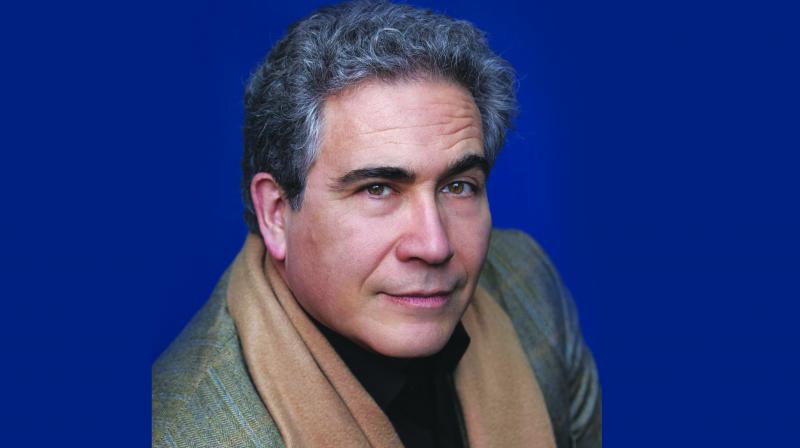 Carlo Rizzi was still in kindergarten when his parents enrolled him for piano lessons. The conductor’s parents — a scientist and an accountant by profession —  hardly thought that a maestro was in the making. Roughly 60 years later, the Milan-based musician, has gained international fame for his versatile conducting as he is equally proficient with orchestras and symphonies. Rizzi, who is all geared up for a performance with the SOI of India in the city, says that music to him is music, no matter what the format.

The opera concert, which the composer is about to conduct is La Boheme Recreated, based on one of the most famous operas of all time composed by the 19th Century Italian composer Giacomo Puccini. Since then, the opera has been rendered by countless groups and symphonies. However, it still holds a unique charm for Rizzi. “Unlike many other operas, which have heroes and dramatic revolutions, La Boheme speaks about two regular people falling in love, and the joys and pain that comes with it. So it is something that we can all relate with,” he says.

Even though the conductor has interpreted the opera in his own way, he is especially appreciative of the fact that the opera writers wrote it in such painstaking detail. “No two people fall in love in quite the same way. So, it is a good thing that the playwright describes everything in such detail, while still leaving some room for interpretation,” he says.

Though operas like La Boheme are right up Rizzi’s alley, he says that it is only coincidental that he conducts more operas than symphonies. “I am from Italy, which is the land of operas, so it is obvious that I conduct a lot of opera productions. However, I also enjoy the nuances of symphonies. For instance, I will be conducting Beethoven’s Fifth Symphony — a complex and intricate piece — with the SOI before I conduct them in the Opera,” he says.

It is not just the Symphony Orchestra, which Rizzi is looking forward to getting to know better. The conductor is also very curious about the Indian audience. “As a performer, whether you are a musician, an actor or a conductor, you feed off the energy of the audience. In Italy, the audience is very enthusiastic, in Britain, the applause is always quieter, in America it is somewhere in between. I am really looking forward to knowing how the audience in India reacts to the performances,” he explains.

On February 8, 7 pm onwards, At the NCPA, Nariman Point