It has been voted as the fifth best region to visit by Lonely Planet in 2017. 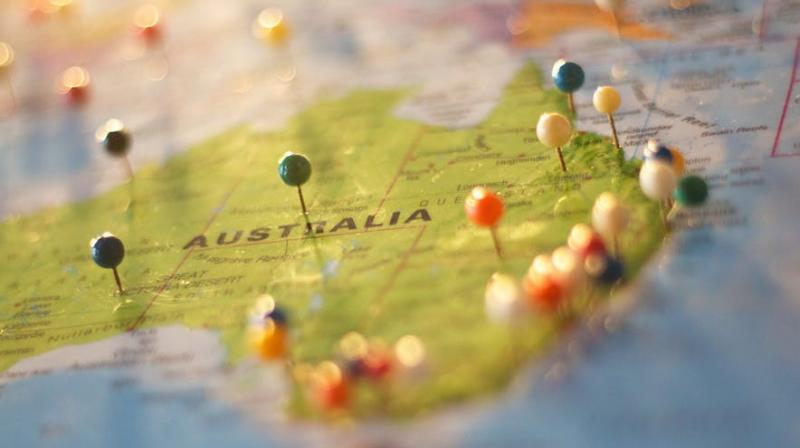 As per the survey, this makes India the eighth largest source market for the state and the third highest in terms of growth in arrivals during the year.

In addition to this, spend by Indians visiting South Australia registered a substantial increase amounting to AUD $37 million, a jump by 33 percent compared to last year.

Voted as the fifth best region to visit by Lonely Planet in 2017, South Australia has seen steady growth from the Indian market over the last three years.

The healthy growth in both visitors numbers and spend by Indians is a result of the constant in-market efforts made by the South Australian Tourism Commission (SATC). A large focus has been on building airline and trade partnerships, training programs for the travel trade, digital marketing and PR programs.

In addition to this, tour operators from the State, including the Adelaide Oval and Exceptional Kangaroo Island, participated in the India Travel Mission in August 2017 which gave them an opportunity to engage with over 110 Indian travel trade.

"The double-digit growth in arrivals and spend over the last year indicate that South Australia is steadily becoming a favored destination among Indian travelers. We are extremely pleased that our trade and consumer programs are yielding positive results and we are confident we will see sustained growth over the next few years as well," said regional director (India & Southeast Asia) SATC, Dana Urmonas.

Earlier in 2017, there was a growing demand among Indian travelers to try out newer luxury experiences alongside exploring native wildlife, marine adventures and world-class nature and gastronomical experiences while visiting South Australia. Programs like the collaboration with Star Plus and Balaji for the shoot of Ye Hai Mohabbatein in Adelaide and surrounding regions in 2016 have played a pivotal role in building awareness for activities and experiences within the State.

Initiatives like the launch of the d'Arenberg Cube in December 2017, direct flights to Kangaroo Island from Melbourne and Adelaide in January 2018 and the upcoming first ever day-night test cricket match between India and Australia at the Adelaide Oval in December 2018 are expected to boost Indian visitor numbers further.

In 2018 the SATC will focus on attracting honeymooners, families and independent travelers, especially cricket lovers, between the age of 25 to 45 years in the primary markets of Mumbai, Delhi, Bangalore and Chennai.