Getting the ball rolling on inclusivity

With the differently-abled from across the globe celebrating who they are, unapologetically, #DisabledAndCute is going viral. 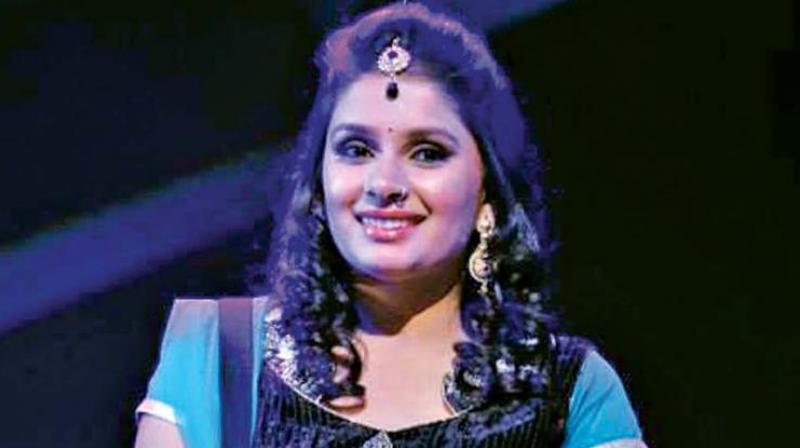 When Twitter user Keah Brown, a writer and disability rights activist who has cerebral palsy, shared a picture of hers on the digital space few days ago coining  #DisabledAndCute, little would she have imagined its power to break through continents, to have differently-abled from across the world joining in. Ever since, people with visible and invisible disabilities, have been celebrating themselves and being proud of who they are with the hashtag. As Keah says on her Twitter, the hashtag is ‘not about adhering to beauty standards or seeking validation from anyone but you’. Chennaiites are also among thousands of differently-abled, sharing their life stories.

Tamil girl Malvika Iyer, a bomb blast survivor, motivational speaker and disability rights activist, says the value of hashtags in creating awareness is insurmountable. “This hashtag is a way of accepting who we are and showing that beauty is beyond how we usually perceive it to be. Not having hands hasn’t ever stopped me from loving the camera, and I am quite a fashion conscious person. I see how many women themselves are their worst critics, taking after the idea of beauty from magazines, and remain upset about their appearance. I don’t have major body parts and I could click pictures of myself, and people tell me that it’s inspiring.  Inclusion, equality, and starting conversations — all start with just a hashtag,” Malvika shares.

City-based blogger and banker Salesh Dipak Fernando, says #DisabledAndCute is one of many smaller initiatives to create awareness about the struggles of the disabled. He says, “I was diagnosed with cerebral palsy at birth, and right from that point it was a constant struggle for acceptance. I realised that there were many other like me, who were also in constant battle, looking for an identity. This is one of the ways to take a step towards an inclusive society, as it’s empathy that we need, not sympathy.”

As model, actress, and disability rights advocate Virali Modi says, the hashtag helps make a positive statement — “I think it’s important for people to stop categorising disabilities in a negative way. #DisabledAndCute makes the statement that despite having a disability (which isn’t wrong at all), life can be beautiful and people can achieve whatever it is they set their heart out to do. Disability is often painted negatively and that needs to stop — this hashtag makes those who are able-bodied realise that we aren’t different. We’re beautiful, cute, fun, happy and smart — the disability shouldn’t matter.”

Virali, from Mumbai, has been a motivational speaker and also won the Miss Wheelchair India 2014. The 25-year-old has recently started a petition that went viral asking for disabled-friendly railways in our country.

While many tend to assume that disability is something that has to be visible, the hashtag has also been helping in starting a conversation about how disability can also be invisible.

Mumbai-based digital marketing professional Karishma Khemlani says, “When I posted my pictures using the hashtag, people on my timeline were asking me if I was really disabled, since it’s not seen. In today’s day and time, there’s a lot of narrow-minded thinking that takes place, and there’s a lot of stigma attached to disabilities. People are also unaware as to how few chronic illnesses can lead to people having disabilities, which don’t show. #DisabledAndCute is to show that our disabilities don’t define us. The hashtag going viral is making people ask questions, which are very important when we want to work towards an inclusive world. With a majority of the young being active on social media, this is one way we can raise conversations about disabilities.”