While the audience applauds stars who speak their mind, the film industry isn’t as appreciative and supportive. 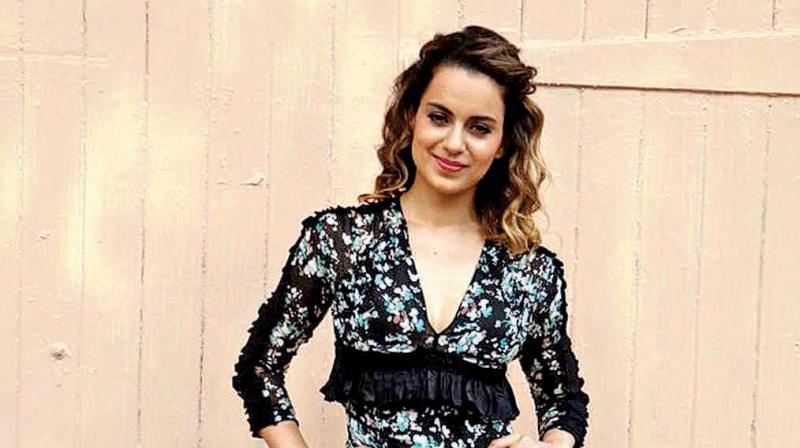 While Bollywood has taken multiple strides in showcasing realistic content that mirrors society, when it comes to their opinions on issues, most prefer to look the other way. There’s only a handful of those who wouldn’t bat an eyelid before voicing their opinion or sharing their side of the story. But, in an industry where being diplomatic is the preferred way to survive, what happens to those who have a no-filter approach and prefer to speak their mind? Are they applauded just as much by the industry as they are by the audience or does it affect their career?

In a place where even success comes with a sell-by date, those, especially the women, have to bear the brunt for speaking up. From losing out on plum projects to being shunned from filmy parties and events, many have seen the other side of stardom. “The industry is like a close-knit family and most filmmakers don’t want to be dragged into issues. Unless you are a big star, you are dispensable as no one wants a trouble maker,” revealed an industry source giving an example of the firebrand actress Kangana Ranaut who had recently alleged that most Bollywood stars gave her Manikarnika trial shows a miss. 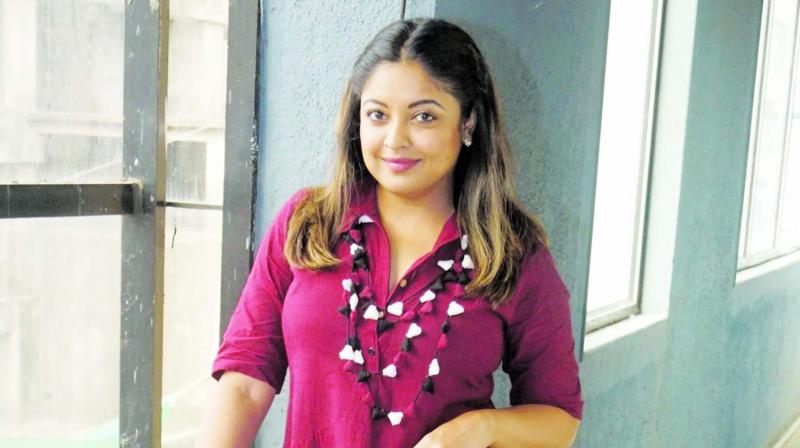 Hailing from a small town in Himachal Pradesh, Kangana has always been a little rough in this extremely polished industry. In the initial years, the actress was often ridiculed for her weak English. However, after giving several successful films, she turned into a brand and was even invited on the chat show meant largely for insiders —Koffee with Karan. Here, she fiercely presented her case for nepotism and called Karan Johar the flagbearer of it, which led to a huge debate on the subject and eventually made the industry acknowledge the same if not do anything about it. Resultant, when Manikarnika released, despite it being a huge success at box office, almost no one from the fraternity came forward to appreciate the cinema.  “We all know that Bollywood, the film industry, is classist and so is the rest of the society. The system works for certain people the way it is. It is definitely going to resist when you are going to challenge it,” the actress has said in an interview. “When you question so many things, they will try to shut your voice because the system has been working for them. It is your prerogative as a person to see what you want to do. Of course, they will do what they can to make sure that people like us who question the system do not survive,” she had said in an earlier event. 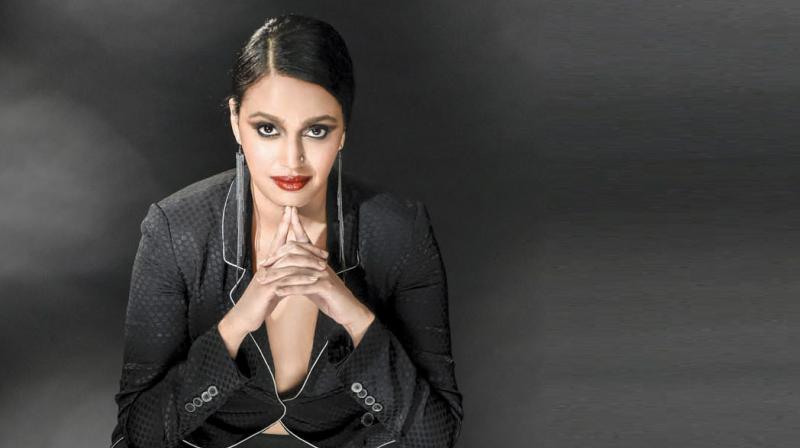 What Kangana says is not unknown in the industry. Everybody here knows the rules and even abides by them. “The industry is conditioned in a certain way and the one who tries to go against it have lost out on a lot of opportunities. Probably nobody wants to talk about it openly but the fact is people like to work with actors who are diplomatic,” said another source on the condition of anonymity.

Like Kangana, Swara Bhaskar is another actress who is extremely vocal especially when it comes to current political affairs. So, has she lost out on films for being so upfront? “No one has told me in so many words that we didn’t cast you because you talk too much or that you are risky but many well-wishers have told me to be careful and that I may be running the risk of projecting myself as a troublemaker,” Swara had said adding that she is more worried about her producers having to bear the brunt of her opinions. “The only thing I am scared about is that I don’t want my producers to suffer because it’s not fair. Why should people who have invested money suffer because of me? Currently, our filmmakers are so vulnerable.”

Yet another fierce actress in the showbiz is Taapsee Pannu, who doesn’t mind calling a spade a spade. “I think there will be few people who would not like it and there are few who like it and that’s why I am still getting work. I only hear from people who text me saying they have liked what I have said,” she says and immediately adds that perhaps this could be the reason why she doesn’t get through a lot of people or films. “But I can’t do anything about it,” adds the unapologetic actress.

While things have become better now when women are at least heard, it turned ugly a decade ago when actress Tanushree Dutta spoke against Nana Patekar in 2009. “People ask me why the #MeToo movement is not happening in India. That’s because when someone speaks up, they don’t get work. I spoke up 10 years ago. Look, what happened! While Nana continued to work in films, I was called unprofessional. When a woman speaks up, she is given different names and pulled down,” says the actress. Unfortunately, it is true. Unlike men, women go through a lot when they speak up, irrespective of the subject.