Study show that people who have come out of low social-economic background have low mortality risks than those who didn't manage to grow. 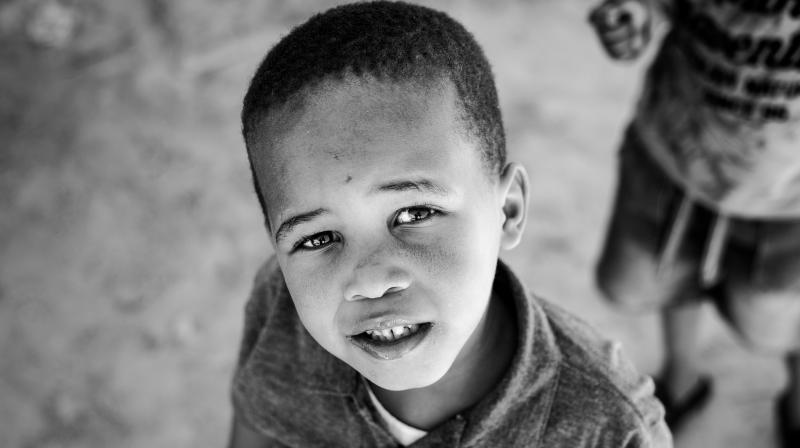 Washington: Various studies have pointed out that low socioeconomic status can be important health risk factor. A new study has found out that if one succeeds in improving his/her status, not only economically but also culturally, the perspectives in terms of life expectancy and health improve sharply.

The so-called "life course trajectories" are the focus of a study conducted by the Department of Epidemiology and Prevention at the IRCCS Neuromed, Italy, published in the Journal of Epidemiology and Community Health. Researchers analyzed the relationship between socioeconomic status over time and mortality in over 22,000 people recruited in the Moli-sani Study.

“Researches on socioeconomic status usually focus on one or more indicators measured at a specific point of life,” said Marialaura Bonaccio, epidemiologist at the Department and first author of the study.

“As an example, level of education can be assessed in young adulthood, but we do not know what happened before or after graduation. There are many possible combinations, and a person born in a disadvantaged family can improve, both culturally and socially. We wanted to study 'trajectories', the possible social paths that everyone can undertake during his/her life".

From the analysis of these trajectories it was possible to see how people who had a low socio-economic status during childhood, but later achieved a good level of education and a better economic situation, had a lower mortality risk than those who did not manage to improve themselves. Furthermore, life expectancy became similar to those who started with a more comfortable childhood.

And this is a journey that can also go backwards, as explained by Licia Iacoviello, Director of the Department and Professor of Hygiene and Public Health at the University of Insubria.

Another interesting aspect of the study is that subjects who had a good condition at childhood are likely to lose any advantage, in terms of survival, when they do not reach an adequate level of education. These data suggest that socio-economic circumstances in the first phase of life, disadvantageous or favourable, must be considered under the light of the subsequent evolution of individual socio-economic data.

Giovanni de Gaetano, President of Neuromed, said, "It is an interesting, and very current, extension of the concept of 'social elevator'. The socio-economic disadvantages in childhood do not represent a sentence without the possibility of appeal. Cultural and economic improvements can counterbalance that initial negative situation. This study gives further scientific support to the need to do everything possible for a truly democratic society."

According to many social researchers in Italy, in recent years the social elevator has stopped: those born poor remain poor; those born in a family with low education will not reach a high level of education. "This is not just a problem for the quality of life of citizens: now we know that it is putting at risk people's health," he added.