CATT algorithms examine only the conversation factors and do not take the sex of either suspect or victim into consideration, at this time. 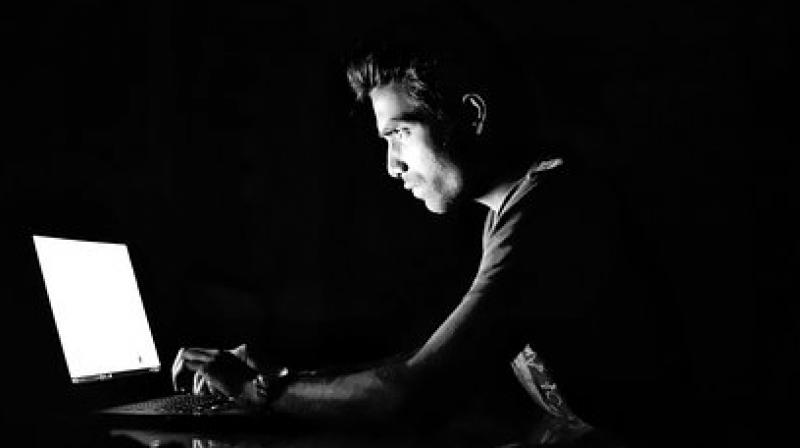 Scientists have developed an algorithm that can help identify potential sex offenders in online chatrooms, especially the ones who are most likely to set up face-to-face meetings with children.

Law enforcement officers are often inundated with cases involving the sexual solicitation of minors - some interested in sexual fantasy chats, with others intent on persuading an underage victim into a face-to-face meeting.

The Chat Analysis Triage Tool (CATT), developed by researchers at Purdue Polytechnic Institute in the US, allows officers to work through the volume of solicitations and use algorithms to examine the word usage and conversation patterns by a suspect.

Data was taken from online conversations provided voluntarily by law enforcement in the US.

Self-disclosure is a tactic in which the suspect tries to develop trust by sharing a personal story, which is usually negative, such as parental abuse.

"If we can identify language differences, then the tool can identify these differences in the chats in order to give a risk assessment and a probability that this person is going to attempt face-to-face contact with the victim," Seigfried-Spellar said.

"That way, officers can begin to prioritise which cases they want to put resources toward to investigate more quickly," she said.

Other standout characteristics of sexual predators grooming victims for a face-to-face meeting is that the chats will often go on for weeks or even months until a meeting is achieved. Those involved in sexual fantasy chatting move on from one youth to another quickly.

Seigfried-Spellar said the research discovered tactics like self-disclosure is used early in a predator's talks with a potential victim.

"Meaning that we could potentially stop a sex offense from occurring because if law enforcement is notified of a suspicious chat quickly enough, CATT can analyze and offer the probability of a face-to-face," she said.

"We could potentially prevent a child from being sexually assaulted," she added.

CATT algorithms examine only the conversation factors and do not take the sex of either suspect or victim into consideration, at this time.

The trends determined through this research formed the basis for CATT. Researchers plan to turn the tool over to several law enforcement departments for a test run.