Meet the teenager who has co-founded an NGO and is organising an event to feed 400 ragpickers. 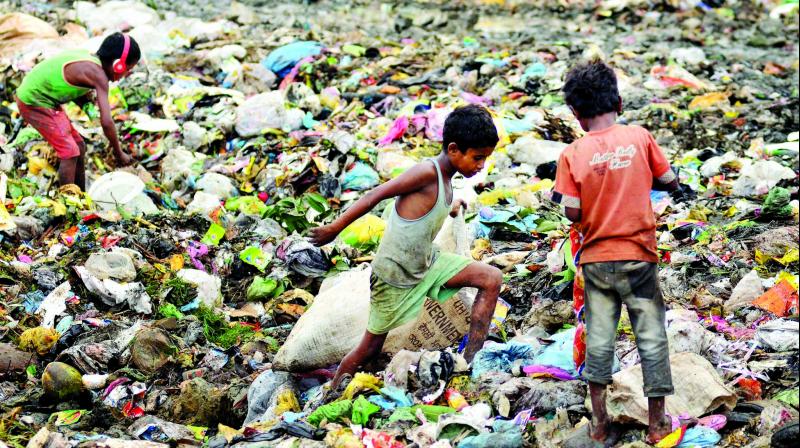 We encounter this every day but don’t realise it, says Runwal who has immense respect for BMC who helped her identify the ragpickers in the area.

Inspired by her brother who installed water purifiers across different localities of BMC wards, 14-year-old Sanjana Runwal has embarked on a similar path of helping ragpickers.

A few months ago, an encounter with open garbage along the road forced the eight-standard student to think about those who are responsible for recycling waste.

“I started with studying their problems. Their income is not stable; at times they don’t even have money for a one-time meal, forget them having a proper meal.  They don’t have any dependable source of income for their family,” rues the 14-year-old who earlier raised funds and donated prosthetic limbs to two people from Vidarbha.

Under their NGO Clean Up that Sanjana co-founded with her brother Sidharth Runwal in 2017, the teenager aims to feed around 400 ragpickers in ‘H’ West Ward of Bandra, in association with The Mahila Udyog that will be preparing the food. Apart from that, she will also be providing them with gumboots and raincoats, keeping in mind the onset of monsoon. 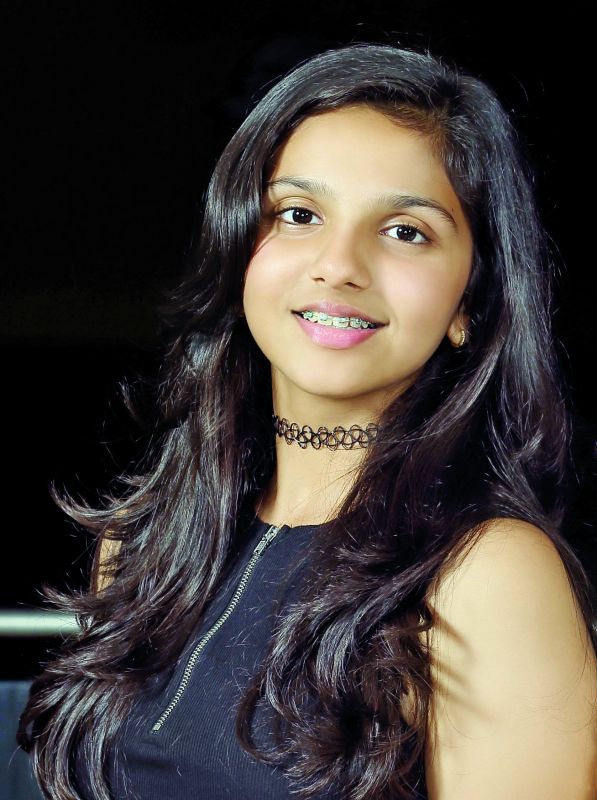 “I realised cleanliness is so important and the people who are responsible for cleaning Mumbai are not thought about, at all. That kind of inspired me to bring a change in their lives,” shares the student of Bombay Scottish School. Focusing on changing the lives of those living in the fringes of society, Runwal also wants to work towards providing safety equipment to ragpickers.

“Their safety is another issue because they are not provided with any sort of safety equipment. They deserve at least the basic safety equipment for this hazardous job. It is so saddening to see such people in distress. We encounter this every day but don’t realise it,” says Runwal who has immense respect for BMC who helped her identify the ragpickers in the area.

While she aims to stick on with ragpickers till she has achieved a remarkable difference, the next step would be to introduce basic medical facilities such as regular check-ups and vaccines. “I will definitely source funds and fulfil their basic needs. Even if I can’t provide them daily meals, I will try my best to provide weekly or monthly ration,” says Runwal.

For someone who aspires to become a humanitarian lawyer, her zeal for social work comes from the stories of inspiration. “You hear people all over the world doing such amazing things that you feel energised and want to take a positive step forward,” she shares.