While the song hits the right chord, Amit M becomes the face of such genre music. 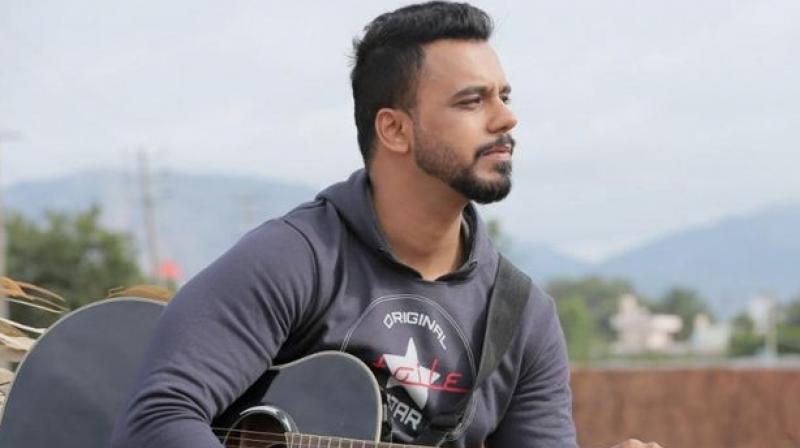 Amit M’s Aadat is making the right noise on social media and youth is already in favour of it. While the song hits the right chord, Amit M becomes the face of such genre music.

While Amit is gaining the popularity, he explains how he thought of this very basic but important topic. He said, “I came across a mother who lost her 2 year old daughter because of this mobile addiction. While driving, she was on her phone doing some social media activity and what happened next is something she don’t remember because the next thing she saw was herself on the hospital bed”

Talking about the song, Amit says, “This song conveys a strong message to the youth. Today’s generation is completely addicted to their mobile phone right from looking at the watch to meeting friends & families, etc online. It has become so addictive that you can’t go to the toilet without it. This song is all about how you can break this addiction and appreciate things around you.”

The incident is really something which we can’t even imagine could have happened to us but we pray it doesn’t happen to anybody else. Aadat is out on Youtube on Amit M’s channel. Do check it out.