With the Supreme Court mulling over the decision to link social media accounts with the Aadhaar card, we ask Delhiites to comment on the eventuality. 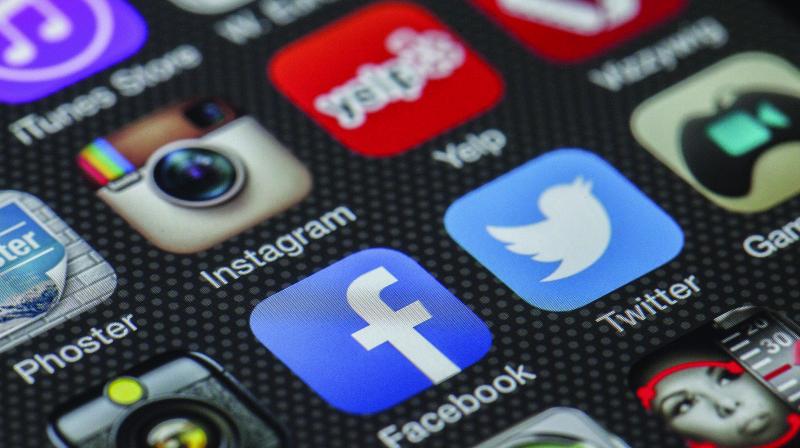 In recent times, the government had also passed a bill with instructions to link one’s Aadhaar card number with bank account and other government documents.

As data privacy gains relevance, and the line separating the online world and the real world blurs, the question of whether national identity cards should be linked to social media accounts or not becomes a pertinent one.

Recently, the SC has decided to deliberate on the matter, with propagation of fake news, and spread of anti-national and pornographic content cited as the reasons behind the filing of the plea. The decision to present the case is on the back of recent events such as the Pulwama tragedy that killed over 40 CRPF officers. A troll video went viral on Facebook and WhatsApp, which showcased that 13 sniper dogs also died with the jawans. Other incidents that had drawn from fake news include those lynchings that have taken place in the last few years simply because of the spread of such messages on WhatsApp.

Delhiite Shriya Sachdeva, a postgraduate student, has welcomed the move. She says that Aadhaar cards have become an integral part of being a citizen of this country. She shares, “If they are linked to social media accounts, then for sure the safety will increase.” However, she also points out that many researchers have been stating that it will be a breach of privacy and “being a Gen Y individual, I would say that linking these two will not be viable.”

Eminent art curator and critic Priyanka Banerjee agrees and says, “I feel that by doing so our privacy will be at stake as unwillingly we have to share our personal details in public.” However, she also highlights an alternate point, stating, “Recently there has been the scrapping of Article 370…(because of this) Terror cells may become active. To crackdown on them, it's of paramount to keep a track of their nefarious activities. So, in the larger interests of the nation, it's fine.”

Ambar Chakrabarti, a recent graduate, also calls the idea of linking social media accounts with Aadhaar card numbers reasonable. However, he also says, “But, the main question is, at what cost? The government should consider protecting our privacy, making online existence safer for people.”

Bharat, a digital content creator, continues, “Linking your social media account to Aadhaar borders on the dystopian. This will essentially give the govt the power to muzzle any voice that it deems opposed to its ideology. It will weaken another institution — social media — and take away the freedom of citizens even on the Internet.” He then adds that the response to the spread of fake news cannot be to take away the privacy and online freedom of people.  He concludes, “The best way to tackle it is to promote education and awareness about credible news sources, and how not to fall prey to fake news.”

Ishan Vashishth, a social entrepreneur expresses concerns of linking his social media profiles to national identity cards, and says, “No, I can't trust third party owners to protect my data details and I am not comfortable in linking my Aadhaar as there is no surety of my details being leaked out in public.”

In recent times, the government had also passed a bill with instructions to link one’s Aadhaar card number with bank account and other government documents. While some have praised the government for the decision, there are some who have also been questioning the move.