The gift of education

Sukhnidh Kaur is an educator, researcher and youth activist who is currently trying to bring the concept of giftedness in the mainstream. 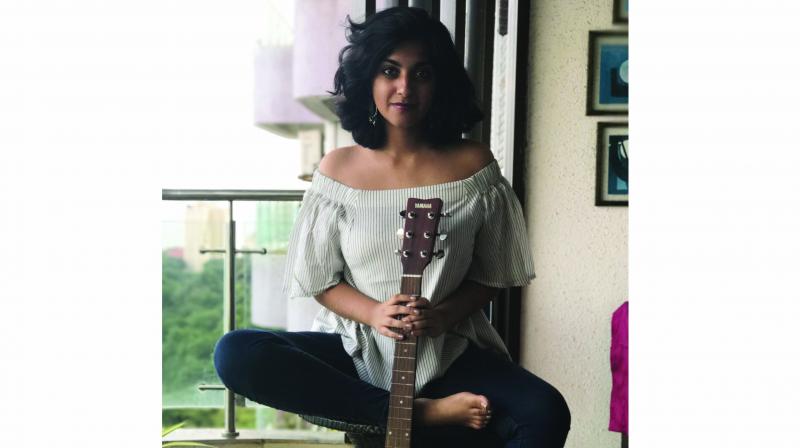 Who is a 'gifted' child? If you have to Google the answer, then you probably are a part of the majority of the Indian population who is unaware of the concept of 'giftedness'. Sukhnidh Kaur, a 20-year-old from Mumbai, is on a mission to bring this "weird, wonderful, misunderstood and complex" concept into the mainstream of the Indian education narrative.

By definition, a gifted child is someone with exceptional talent or ability, which is significantly above the norm for one’s age. This is a marker of a kid’s aptitude or the inherent ability to learn. “I used to teach students math when I was pursuing my bachelor’s degree, and I had one student who was far beyond the others in terms of her understanding of the subject. She also happened to be the youngest. It was clear that this is not how a normal child understands maths. So, I realised that she is not hitting the same developmental milestones as my other students and that really piqued my interest,” recalls Sukhnidh when speaking about how she came across the concept of giftedness.

Kaur, who is an Economic-Psychology major from St. Xaviers’, Mumbai, says that she got the opportunity to research and study more on this topic due to her background in psychology. “I realised that I had actually read about people, whether it’s the Bronte sisters or Da Vinci, who are just not like other people. I studied more about it and understood that it is a real thing and not just an idea in the air. It has a strong neurobiological basis,” she adds. According to Kaur, research about giftedness has taken place in other countries and acceleration programmes for gifted kids are also in place but India does not have anything like that.

In 2019, Kaur started Gifted India, an initiative to spread awareness about gifted children and their education in the mainstream conversation. “I realised that there is no one repository of information on giftedness in India anywhere. All the information is scattered over multiple platforms. Gifted India was started to fulfill that need of having a one-stop information source,” explains Kaur.

Gifted India aims to provide people with answers to their queries and doubts. “A number of parents called me up or emailed me and said that they have been having a tough time understanding why their child is not like other children and now it makes sense to them,” she says.

However, her main goal as a gifted educator is to spread awareness not only among parents of gifted children but also among regular people and educators so that a mainstream conversation can take place. “Students from various disciplines like architecture and liberal art have also chosen to write their thesis on this topic, after getting inspired from this project,” she beams. She believes that this helps to expand the repository of information on giftedness and takes it beyond the status of a niche subject.

For Sukhnidh, awareness is important, not simply because gifted students might have a lot of academic or artistic potential, but because they are often misunderstood, isolated and suffer from psychological and mental pressure. She hopes that one day there will be policies in place for specialised education for gifted children, especially the ones from the lower socioeconomic background.

Sukhnidh, who has multiple interests and hobbies, believes that this trait of her leads her to understand and empathise with gifted children better as they often show signs of multi-potentiality. She says, “I understand their need for simulation and mastery better as I can relate to it myself. I play four instruments, I read, I sing, I enjoy academia, etc.”

A youth activist, a featured writer and a TedX speaker, Sukhnidh likes that her multi-faceted interests take up every minute of her day.