The zoo expressed sadness about the incident and are investigating the reason behind the confrontation. 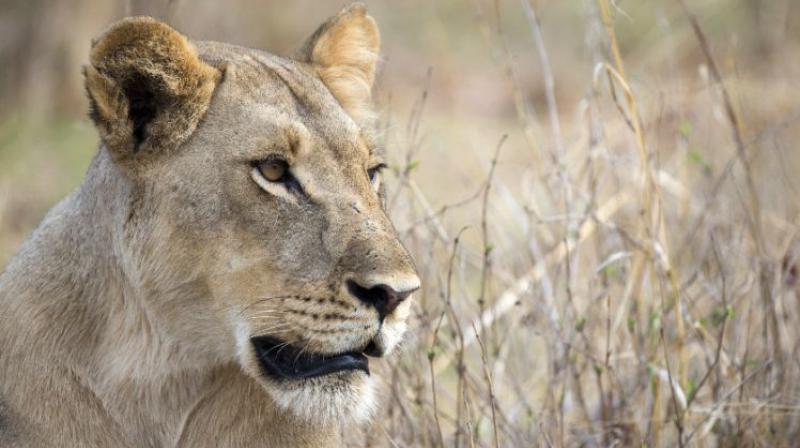 The incident came to light after they heard an unusual amount of roaring from the lion’s yard (Photo: AFP)

Different animals are fascinating in their own ways and unique behavioural traits also tell a lot about them. But some species are at times known to have shocked people with their mind boggling actions, and big cats have been in the news for this particular reason.

Authorities at a zoo witnessed a horrifying sight when a lioness ruthlessly killed the father of her three cubs by holding him by the neck. The incident came to light after they heard an unusual amount of roaring from the lion’s yard before the zoo opened to visitors.

Even as staff tried to separate the two after seeing them fight, the lioness held the male by his neck until he stopped moving. They were staying together for eight years without any previous display of aggression and had cubs back in 2015.

The zoo expressed sadness about the incident and are investigating the reason behind the confrontation which comes after a group of lionesses were seen attacking a lion earlier this year.