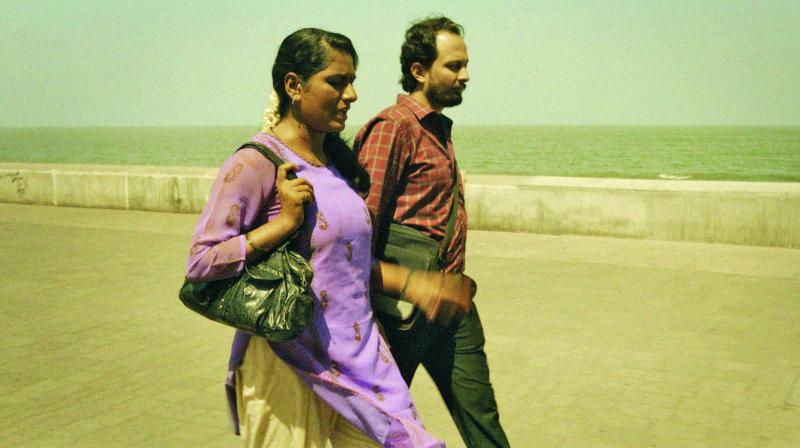 Jaoon Kaha Bata Ae Dil enfolds as the lead couple spends an entire day together, squabbling about their relationship and conflicting on the expectations they have from it.

Aadish Keluskar’s next film explores a complex modern relationship between a couple and is  allegorical of the socio-political intolerance in the country.

From a stroll at Marine Drive to the back seat of a kaali peeli, wherever couples in Mumbai can find space for holding hands, embracing, kissing and everything that one surmises as romantic, you will find Aadish Keluskar’s characters pagle-pagli—portrayed by Rohit Kokate and Khushboo Upadhyay—there. But before the romance could blossom between the couple, the anticipation to see them whisper sweet nothings to each other is shelved. As soon as they open their mouth, you realise that the romance is actually anti-romantic. In Jaoon Kaha Bata Ae Dil — the director’s second feature film scheduled to have a world premiere at the 20th JIO MAMI Mumbai Film Festival with Star this week —romance has been laid bare, revealing its darker and thornier shades.

Resembling Before Sunrise, the 1999 American romantic drama, the plot of this film is hinged on conversations, but is far from the romantic kind. Jaoon Kaha Bata Ae Dil enfolds as the lead couple spends an entire day together, squabbling about their relationship and conflicting on the expectations they have from it. As Aadish puts it, “It’s an anti-romantic film that uses the clichés of the conversational romantic films like the Before trilogy, as there are a lot of things that such movies tend to clean out while depicting romance.” He summarises its essence, “The movie is about the politics of a relationship. It questions what we become when we get into a romantic relationship; and what are the chances of us responding to the other person in the relationship and what are the consequences of that.” 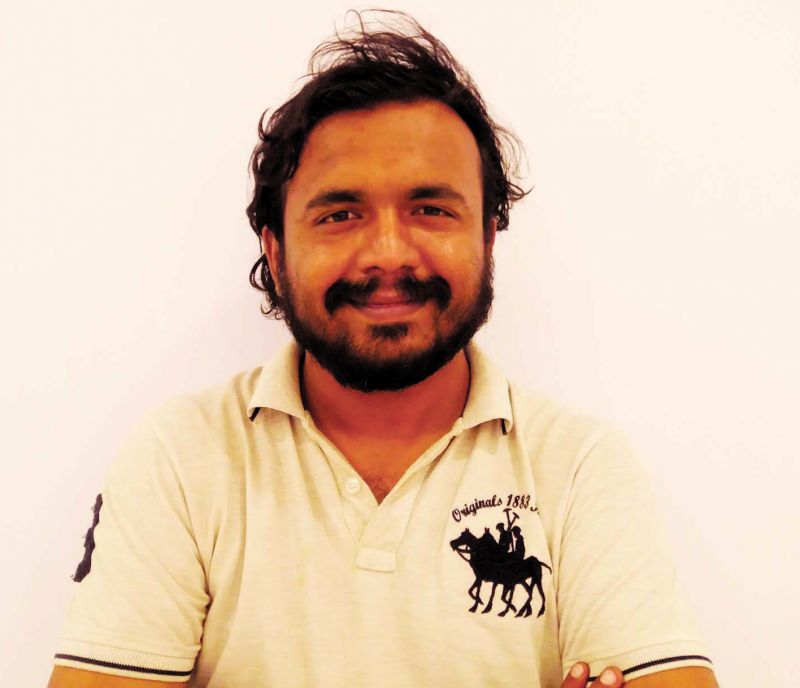 Although conceived as a ‘blast from the subconscious’, the idea for the movie was cemented when Aadish was working on the second draft. He realised that his protagonists are composites of the different talks and rhythms reflected by different couples around him.  He explains why it might be difficult for audiences to find a man like the male protagonist in real life, but assures that certain qualities and traits of him are bound to remind the audience of someone they know.

As grey as the terrain of love is, the complex human personality is a notch higher. With dialogues recited in Tarantino-esque ‘gutter-poetry’ in this sharp bickering street talk with rhythm, rhyme, and circular flow of thoughts, the grey layers of the characters are revealed. While the movie’s male protagonist might appear misogynistic and misanthropic at one point, at another one might see a glint of optimism in him. Whereas, the female protagonist would appear honest throughout, the streaks of manipulation would, however, be amiss.

Apart from the sepia toned surreal long shots and the stellar depiction of the complex modern romantic relationships, the contrasting individuals that form the couple have more than what meets the eye. For the director, the movie is also allegorical of the present wave of intolerance in the country. “In my opinion, our country is going through a major psychological crisis in the form of a conflict between being romantic and cynical about the future. The guy is trying to convince the girl about his perspective, and she is trying to convince him about her perspective, so what happens when absolute cynicism and absolute romanticism clashes? Since we are showing a couple, you can see it at that level. But, it can also be viewed at a lot allegorical levels about the present and the next five to seven years of the nation,” concludes Aadish.