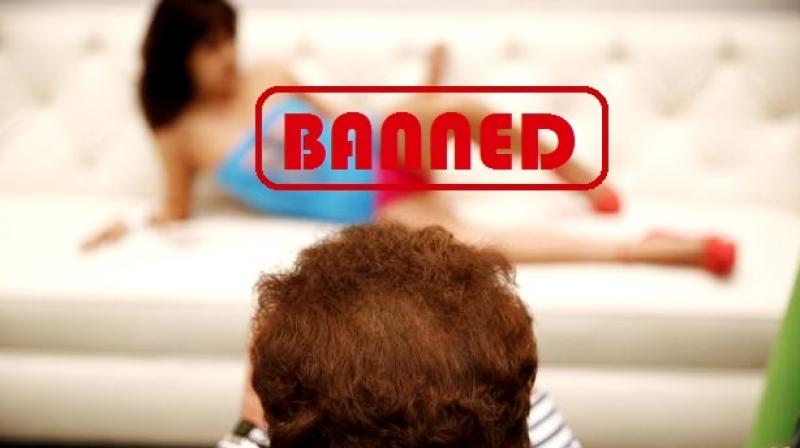 She said: "We made a promise to keep children safe from harmful pornographic content online. That is exactly what we are doing. Only adults should be allowed to view such content.We have appointed a regulator to make sure the right age checks are in place. If sites refuse to comply, they should be blocked."

Regulators will have the power to fine up to £250,000 and block UK card payments to adult sites. Internet service providers and mobile networks would also be told to bar access to offending sites if they don't enforce the ID controls.

Jim Killock, executive director of the Open Rights Group, called the plans 'outrageous' and told the Guardian: 'Many of those sites will have little or no incentive to use the UK's bespoke age verification system.

'The result is large amounts of material will be blocked to UK adults, despite the material being legal to impart and receive.'