When offence is just small change 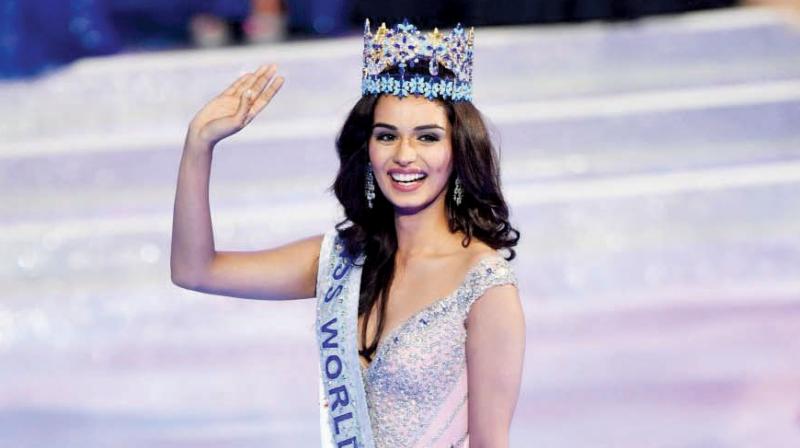 When Manushi Chhillar won the Miss World title earlier this week, besides accolades came the famous WhatsApp jokes. Manushi, whose surname can also be translated to loose change, became the butt of many forwards and tweets. However, the National Commission for Women (NCW) was enraged when politician Shashi Tharoor paid her a backhanded compliment with the pun, and raised an issue with it.

“What a mistake to demonetise our currency! BJP should have realised that Indian cash dominates the globe: look, even our Chhillar has become Miss World!” Tharoor had tweeted. Manushi herself asked the world to ‘chill out’, making yet another pun on her own surname, but the damage was done. 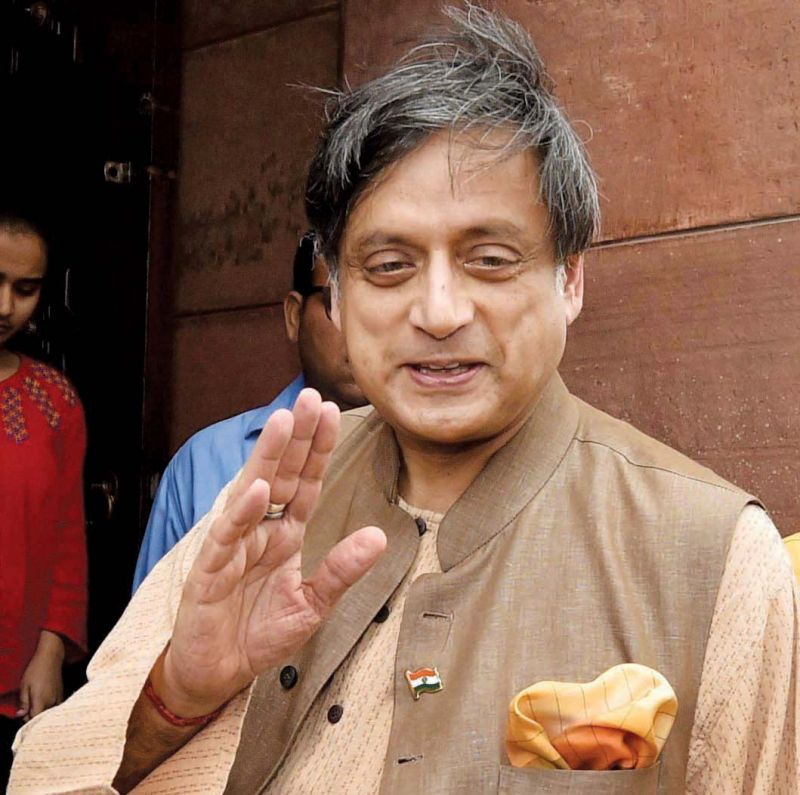 Though Manushi took no offence to Tharoor’s tweet, NCW chief Rekha Sharma  summoned the politician and asked him to apologise formally. Tharoor subsequently tweeted, saluting Manushi’s attitude and grace. “You’re a class act, @ManushiChhillar! Beautiful, smart & uncommonly gracious too. Still, if any offence was caused to any member of your family, sincere apologies. Like every Indian, I’m proud of you (sic),” his tweet read.

Though Rekha had expressed her dissatisfaction with the apology earlier, now she just wants the matter closed. “Why drag this up anymore? He’s apologised, so there’s no action to be taken. The matter has ended,” she snapped.

Rekha may have calmed down, but the number of people outraging on behalf of Manushi indicates a deeper issue — that of a country quick to take offence at the drop of a hat.

Columnist and writer Anil Dharker proclaims that the NCW’s reaction to the entire matter does not even make any sense. “I see absolutely nothing wrong in Tharoor’s tweet and Manushi took it in the right stride. The NCW should be disbanded if they summon somebody on a harmless joke. Summoning Tharoor either shows an incredible lack of insight on their part or it is simply a publicity stunt,” he says, scathingly.

Lawyer and activist Abha Singh, too, agrees with the futility of it, adding that there are bigger issues that the nation needs to look at right now. “Every day we come across cases of rape, stalking, molestation to which one doesn’t see NCW summoning anyone. But because there was a big name involved it appears to be a publicity stunt,” she decries.

However, the advocate does concede that Tharoor, too, crossed boundaries with his tweet. “For a public figure like Tharoor, posting such tweet is not in good taste. If he wanted to make jokes about demonetisation, it should have been an intellectual tweet, not one targeting an individual,” she adds.

The problem, however, does not lie with the NCW alone. Comedian Sorabh Pant says that it’s a nationwide issue. “I think in this country everyone should refrain from making jokes permanently. We have attuned ourselves to get offended easily at anything. Then there are people talking about beheading Deepika Padukone but no action is taken there,” says the bewildered comedian.

Anil, too, believes that this tendency to take offence at the smallest issue is the sign of dark times to come. “One cannot publish a book, make a movie, or exercise any kind of freedom of speech, without some faction getting offended about it. The situation is dire and foreshadows another Dark Age,” he warns.