Trend down the Mughal lane

From Humayun’s Tomb to the beloved Jama Masjid, twitter was livened up with stills from the capital’s most celebrated architecture. 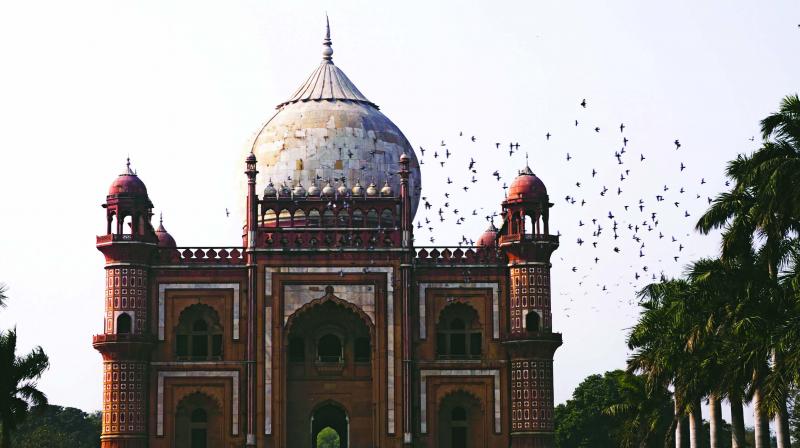 #ThanksMughals recently took over the cyberspace: in a series of tweets, netizens brought out the wonders of the Mughal architecture around Delhi as a way to pay an homage to the remnants of the Mughal Empire.

If your Twitter feed saw a spree of Mughal architecture this week, don’t be surprised: in a social media trend, netizens are coming forward to appreciate the contribution of the Mughals to art, architecture, food and culture under the hashtag #ThanksMughals

With the trailer release of Ajay Devgn-starrer Tanhaji: The Unsung Warrior, social media opened discourse on the history that the country owes to the Mughal rulers. In a conversation about Mughal architecture, the capital is never far behind  –Delhi, after all, is dotted with the architectural remnants of the Mughal dynasty. Over the years, the Indian culture has assimilated art, décor, food and customs from several of the dynasties that ruled the subcontinent, not just the Mughals. In an effort to bring some of these to life, social media users took to twitter. From Humayun’s Tomb to the beloved Jama Masjid, twitter was livened up with stills from the capital’s most celebrated architecture. Many tweets also went ahead to add tidbits of historical facts to refresh your knowledge. 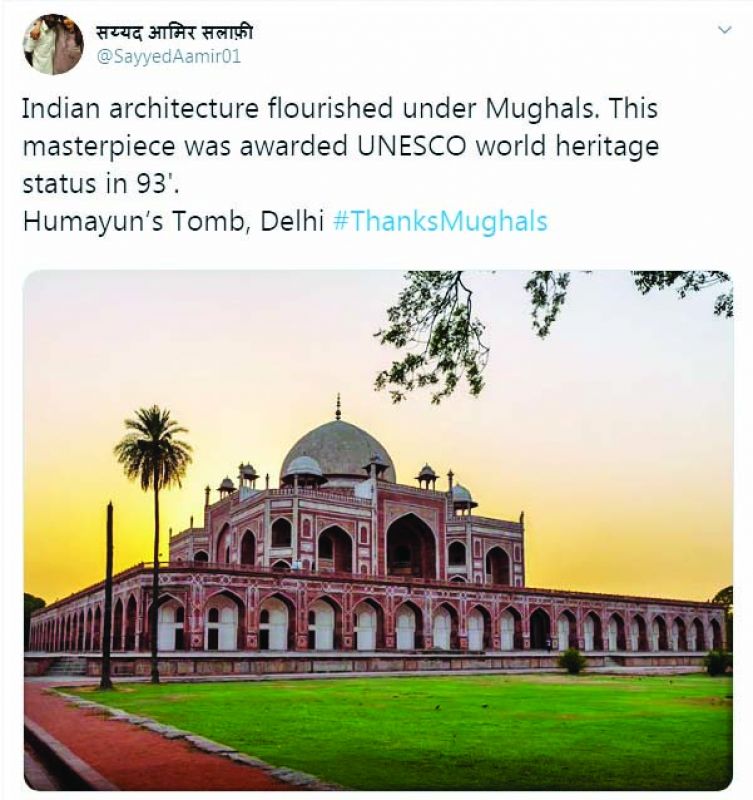 “While it’s not the best way to go about celebrating history, we must start somewhere,” says Adrija Saha, a resident of Delhi who is no stranger to social trends. “Social media is accessible to most parts of the country, hence it’s a good platform to bring up issues and build narratives.” In this case, a trend as simple as #ThanksMughals acts as an opening thread for conversations that pertain to culture, history and politics. Twitter user Fidato, whose tweet listed the amount of profit that the country hails from these architectural spots, believes that social media holds immense importance in such conversations. “For the rest of the world, Mughals are ancient history. But as a Indians of 21st Century, we must recognize their importance in what India is today.” Social media often dons the garb of political statements - but according to Fidato, the primary objective of such a trend should be to spread awareness of the history that has shaped the present. 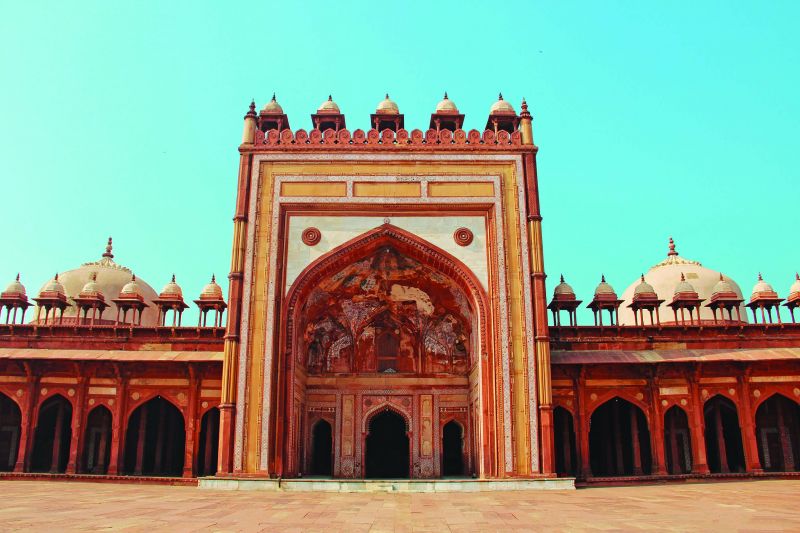 In some ways, this trend is a simple reminder of Delhi’s most beloved spots - and in another ways, it’s quick to evoke a backlash against the Mughal emperors, who came to the country as colonizers. However, as is the charm of social media trends, this one too, brought users of different opinions together. “Even though we might not be able to forgive certain brutalities that the Mughals committed, we should try and appreciate their contribution to art, culture and music,” says Harsha Kothari, a Delhi-based law student of ALSD University. “It is for this purpose that the social media trend of #ThanksMughals is great,” she sums up.