Studies reveal that words to express emotion vary greatly in their meanings across languages. 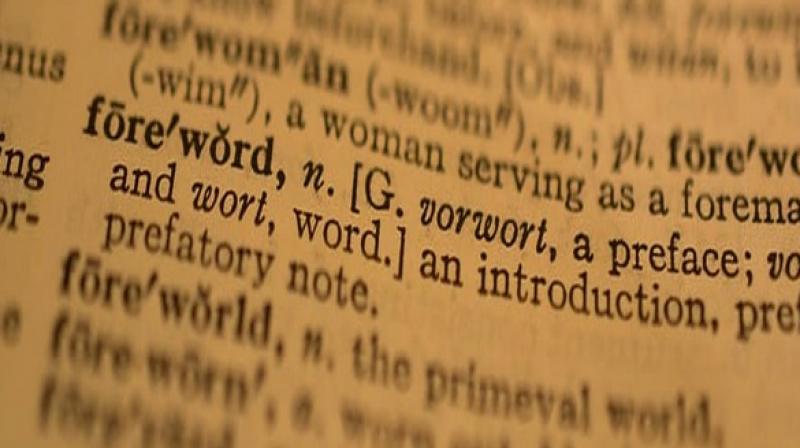 The results of the study were published in the journal -- Science. (Photo: ANI)

Washington: Almost all humans feel the emotion of love but does that mean the Turkish word 'sevgi' or Hungarian word 'szrelem,' which translate to love in English, convey the same feeling? Not necessarily, says a new study.

By mapping the meaning of the words used to communicate emotions across more than one-third of the planet's spoken languages, researchers find that there is a significant variation in how emotions are expressed across cultures.

The lexicon of many human languages contains a rich selection of words devoted to expressing emotions. Many emotion words appear to name fundamental human emotions across languages, such as love or anger, but not all emotion words are common. For example, the Portuguese word Saudade, which refers specifically to the deep melancholic feelings caused by the longing for something absent or lost, has no direct translation in English.

Thus, while emotions are a defining facet of the human condition, the semantics of the words used to describe them can be nuanced. As well, whether or not emotions share semantics across cultures remains unknown.

Joshua Jackson, one of the researchers and his colleagues used 'colexification,' a new method from comparative linguistics that measures the variability and structure in word meanings, to identify semantic patterns in a sample of 2,474 languages from 20 major language families, including small, understudied languages with comparatively few speakers.

The results revealed that emotion words vary greatly in their meaning across languages, despite being equated in translation dictionaries. Patterns in this variation, however, could be predicted by both the geography of the language as well as by whether the related word described positive or negative feelings, says Jackson.