Life   More Features  23 Jan 2018  Study reveals women are the most difficult family members to live with, but they have good intentions
Life, More Features

Study reveals women are the most difficult family members to live with, but they have good intentions

Most respondents felt that 15% of their relationships were difficult 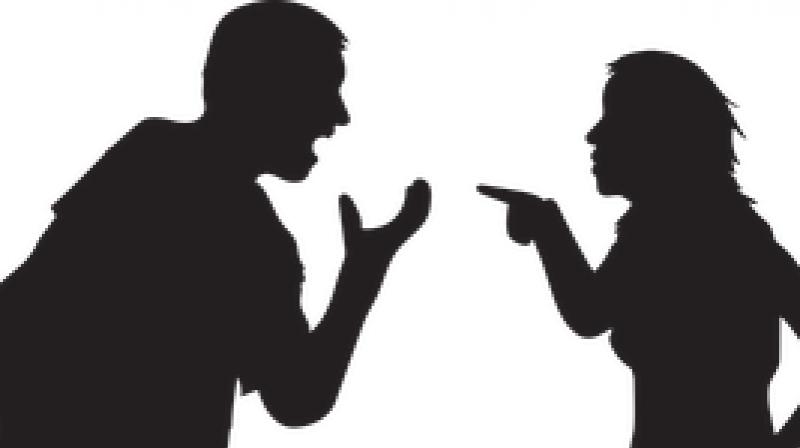 It's a testament to their deeper engagement in social ties. (Photo: Pixabay)

A survey has revealed that wives, sisters and mothers are the most difficult people to deal with in our lives.

The survey conducted by researchers at the University of California, Berkeley and Bar-Ilan University in Israel involved 1,100 respondents, more than half of whom were women, who described more than 12,000 relationships.

The study noted that while women may be nags, it comes from a place of love and concern.

Female family members are considered difficult because of their heavy emotional investment in the lives of their relatives.

Claude Fischer, a senior author of the study said to the Daily Mail, "The message here is that, with female relatives, it can be a two-sided thing. They may be the people you most depend on, but also the people who nag you the most. It's a testament to their deeper engagement in social ties."

Most respondents felt that 15% of their relationships were difficult, with siblings, spouses, aging parents and colleagues also making it to the 'difficult' category. While next of kin were considered worse.

Respondents only found 7% of their reltionship with their friends to be annoying, otherwise considered least likely to be difficult.

The study's author, Shira Offer said, "The results suggest that difficult people are likely to be found in contexts where people have less freedom to pick and choose their associates."

The data was part of the University of California's Social Networks Study which was initiated in 2015 to understand how people's social connections affect their health and happiness.

The researchers from the 2015 study found that social ties can be as stressful as they are joyful.

Fischer added, "Whether it's an alcoholic father whom you want to cut ties with, an annoying friend with whom you have a long history or an overbearing boss, relationships are complicated and in many cases unavoidable."