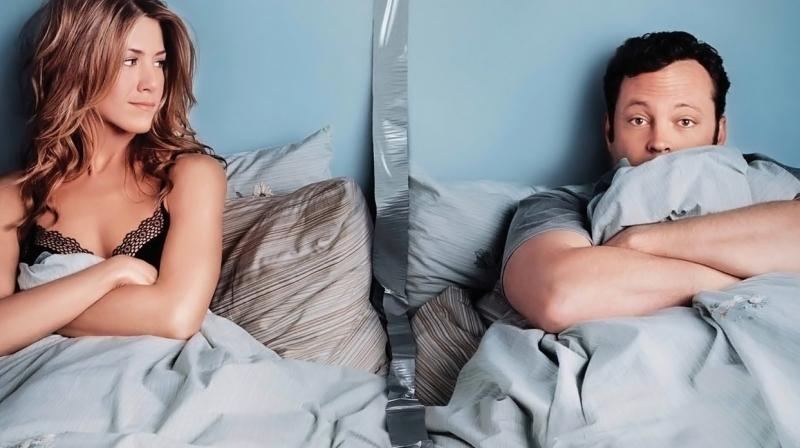 They mostly get distracted during sex and aren't able to perform because they suffer from erectile dysfunction and lack of sexual arousal. (Photo: Youtube)

Urban lives have made people work longer hours and that makes it difficult for most people to find love and sex at the end of the day. Silicon Valley has some of the busiest people and the techies there are busy being ambitious while forgetting to live their lives. A sex therapist who talks to them reveals the most common problems and it is surprising.

According to a report in the Independent, Sex therapist and psychologist Sandra Lindholm said that constantly being on electronic devices constantly is harming most techie’s sex lives. They also lack sexual desire and cannot find a partner like most people do outside Silicon Valley. Since the techies are constantly involved in being competitive at their work place, they most often than not forget about going out on dates and meeting other people.

Lindholm adds, “These devices facilitate a state of absorption that can be difficult to interrupt... The attention used to focus on these devices can become a substitute for time with a significant other or lover.” These problems are not just outside but also affect sex lives in the bedroom. Men can suffer from erectile dysfunction as their attention is somewhere else and most often than not, they do not concentrate on sex. Women on the other hand face a problem getting a sexual arousal or orgasm in bed when they are distracted. These problems made it difficult for both men and women to have good sex lives.