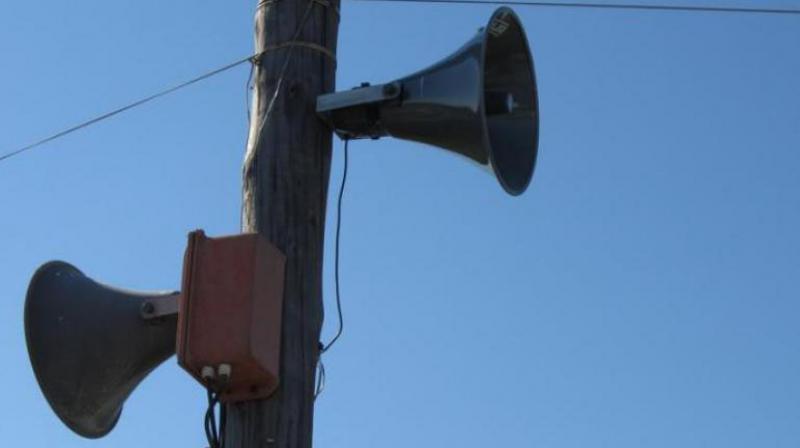 Sonu Nigam was in the eye of the storm earlier this week when he tweeted about his annoyance at being woken up by azaan (call to prayer) and termed the use of loudspeakers as “forced religiousness” and “gundagardi”. He later even tweeted that loudspeakers should not be allowed in mosques and temples. Now, the controversy has snowballed in a different direction. Sonu’s tweets have brought to the forefront an age-old debate. Should there be a ban imposed on blaring azaans, satsangs, night-long jaagratas, jaagrans and the likes. Was the backlash that the singer received justified? And, when can we have a sensible debate without hurting any religious sentiments? We find out:

‘Sensible debate without triggering a mass outrage seems impossible’
Neelima Menon, entrepreneur
Sonu Nigam said he had a problem with azaan and it was “forced religiousness” and that obviously smacks of religious intolerance. As many pointed out, he had no problem participating in mata ki chowki all-nighters, but hears the azaan as calculated offense. If he had spoken about noise pollution due to loudspeakers at such religious places, then it’s another matter.

Though we can argue that faith is a private matter, it’s hardly functional in our country where belief has always been public. At a time when political parties are vying with each other to misuse religion as a weapon of politics and power, a sensible debate without triggering a mass outrage seems impossible in the near future.

‘If it’s disturbing others, it needs to be stopped’
Ahmed Sharrif, comedian
I’m a Muslim. I’ve read the Quran and I’ve lived in Muslim countries and amongst various other communities. What Sonu Nigam said, shouldn’t be taken so seriously. It is a fact that the azaan can happen without loudspeakers; any religions’ prayers can happen without loudspeakers. And if it’s disturbing others, it needs to be stopped immediately. However, what’s disturbing to me is the social-media-keyboard-warriors are getting more offended than anybody else. My message to them is just shut up and stop getting offended on our behalf — no one is asking for a stupid, uninformed opinion.

‘Public places should be secular in nature’
Sriram Karri, author
God is not deaf; he can hear the prayers without any loudspeakers blaring at odd hours. Public places should be secular in nature and respect everyone’s views and comfort level. Nowadays, the power of religion is increasing day by day and voices are being shut just like in the case of Sonu Nigam. He only voiced his point of view and people took it to another level. If people continue to get offended over religion, it’s almost the end of democracy.

‘We must take into consideration the comfort of others too’
Harshdeep Kaur, singer
Prayer is a very personal ritual and people have every right to pray. But they should not use loudspeakers for it or they should follow the permissible timings laid by the law. Nowadays we can even make use of various apps about prayer timings, alarms, etc. I think everyone should stay peacefully together, in harmony. We must take into consideration the comfort of others too. Having said that, I think everybody has the right to their opinion. Sonu Nigam is an intelligent person and having known him personally, I know that he’s worshipped Mohammed Rafi, a Muslim, for life. So many of our music directors and colleagues are Muslims and people from all communities are a part of this industry. Hum sab ke beech bahut pyar hai... we never fight amongst each other. So, it’s not about who’s a Muslim or a Sikh or Hindu. Even in prabhat pheris among Sikhs, a lot of loudspeakers are used. There should be a system where the communal harmony is maintained.