For young athletes, it's healthy protein, not greasy food

In terms of fast food, they gravitated towards Tim Horton's and Subway, even when food from those chains wasn't necessarily healthy. 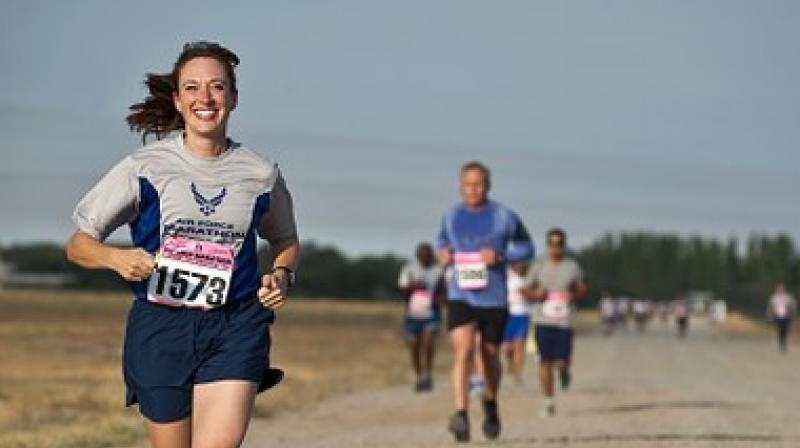 In terms of fast food, they gravitated towards Tim Horton's and Subway, even when food from those chains wasn't necessarily healthy. (Photo: Pixabay)

According to a study conducted by the University of Waterloo, the greasy food being served at hockey rinks isn't really what young hockey players want.

The study of 25 travel team players aged 11-15 found they were more motivated by performance, recovery, and marketing while making food choices - values that typically aren't represented with the unhealthy food currently served at arenas.

"The perceptions these players place around the value of healthy food choices for performance and post-exercise recovery could be leveraged to influence change," said Susan Caswell, the author of the study. "This has implications for policies and processes relating to player training and food retail and media environments."

She added that "recreational food establishments might be missing an opportunity by not providing food that adolescent hockey players will eat before and after games."

The study, which used photographs taken by players and interviews to explore their perceptions of food in relation to playing hockey, noted that players tended to avoid arena food in favour of establishments that were perceived and marketed as being healthier.

In terms of fast food, they gravitated towards Tim Horton's and Subway, even when food from those chains wasn't necessarily healthy.

"Interestingly, we found that the Subway experiences appeared to contradict the impressions of players," said Caswell. "For example, photographs of a healthy meal experience at Subway could include fountain pop, chips and/or cookies, which we know aren't nutritious."

Caswell added that Subway and some foods, such as chocolate milk and Gatorade, obtain 'halo' status by linking themselves to either athletic performance or healthy eating through their marketing.

This suggested a need to look at how food is marketed to teens.

The study is published in the journal Public Health Nutrition.