Queen Elizabeth startles everyone at a pop-up

The monarch unexpected showed up at the pop-up of the renowned supermarket, Sainsbury's. 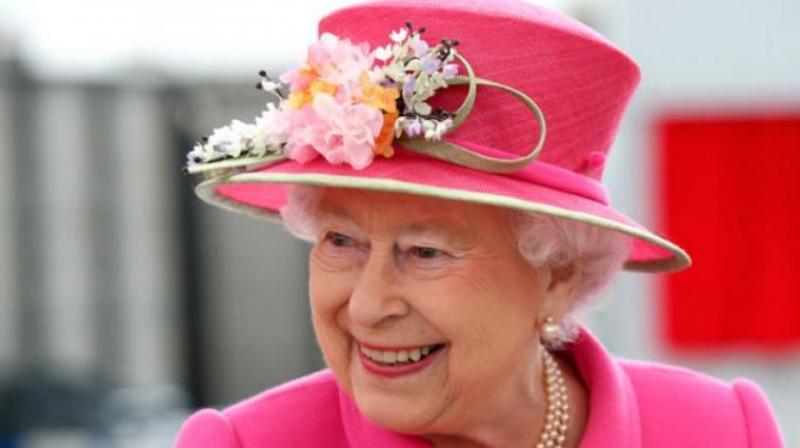 Queen Elizabeth was greeted by Lord John Sainsbury, the great-grandson of the supermarket chain’s founder John James Sainsbury and shown around. (Photo: AP)

London: Britain’s Queen Elizabeth popped down to the supermarket on Wednesday to celebrate the 150th anniversary of the British high street chain, Sainsbury’s. The 93-year-old queen visited a pop-up replica of the original Sainsbury’s shop, which was founded on London’s Drury Lane in 1869, selling just butter, milk and eggs.

She was greeted by Lord John Sainsbury, the great-grandson of the supermarket chain’s founder John James Sainsbury and was shown around replicas of old shop floors as they developed from the introduction of self-service shopping in the 1950s to the use of modern technology.

It was explained to her how shoppers now use self-service tills and pay using their mobile phones, although she did not try it out herself and she also cut a commemorative birthday cake. The pop-up Sainsbury’s will be based in Covent Garden in central London for a week, giving visitors the chance to look at 150 years of history of the supermarket, Britain’s second-biggest grocer.