Bringing theatre to the youth 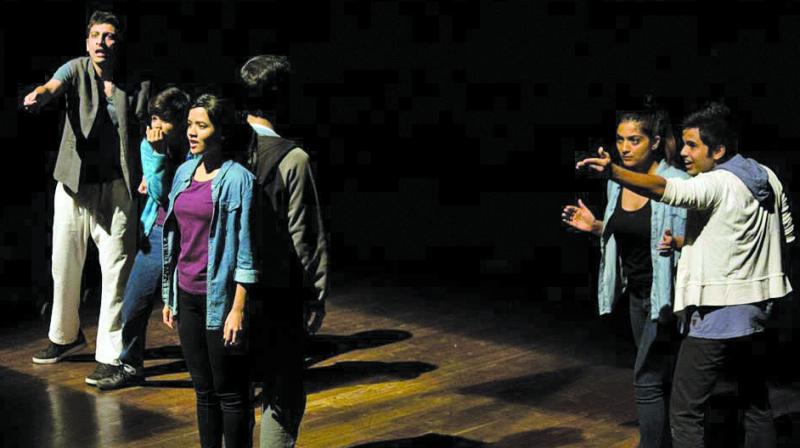 One such event is Thespo’s First Call, which takes place in multiple cities.

While theatre has always been an intrinsic part of the city’s fabric, even a decade ago, theatre was usually synonymous with the veteran crowd of actors. “A young aspirer would, at the most, be bringing tea to the established big shots,” says Thespo’s co-founder Quasar Thakore-Padamsee. It was largely thanks to Thespo, a Mumbai-based theatre group that was formed in the early 2000s that the scene in Mumbai and several other metro cities has vastly improved for the youth in theatre. Aside from their annual concert at the end of every year, the group has a number of other activities, all year round. One such event is Thespo’s First Call, which takes place in multiple cities. “Our First Calls are a way to remind people that we’re here and to make the youth of these cities aware that they can participate in our yearly festival as well as our other activities,” explains Quasar.

While this year, the event in Mumbai consisted of a well-scripted play with elements of poetry and rap mixed in, the group has often experimented more drastically, doing impromptu and interactive productions. “We will continue with these First Calls till mid-August, since the final selection for the festival happens in September. We usually have a few people who approach us by the end of the evening with either a proposal for a play or simply to ask for guidance as to how to hone their talents. Some even give us suggestions for workshops to host,” says Quasar. 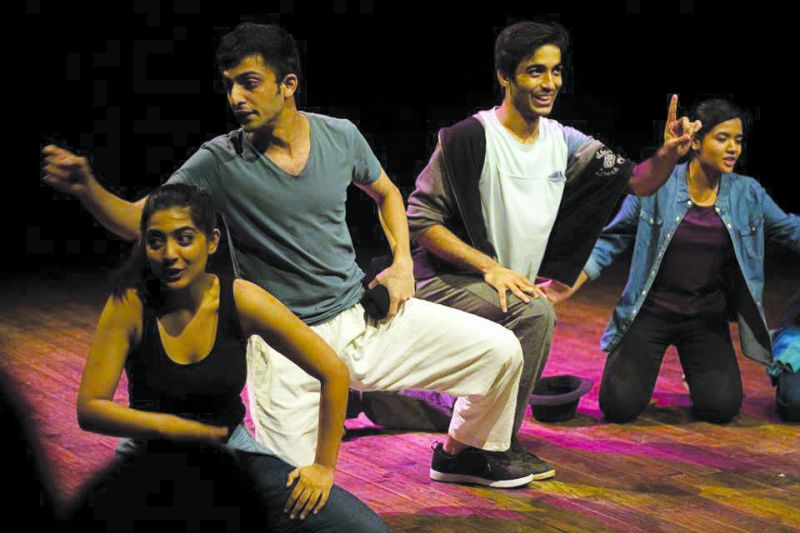 Since the group is travelling from city to city, they will also be experiencing the theatre scene in each of these destinations. “Mumbai’s theatre scene is thriving right now and a lot of groups have members who are not even 25 years old helming the project. Many of them actually did plays with Thespo before deciding to go out and do something like this on their own. AKVarious Productions is just one such instance,” Quasar shrugs.

While the Thespo Theatre Festival is the ultimate platform that the group provides today’s youth, it is hardly the only activity that the group has planned. “We keep doing productions and workshops throughout the year. We are also about to launch a theatre appreciation group. The programme is called Theatre Bug and the aim is to build a community of theatre-lovers in the city. We plan to launch sometime next month,” elaborates the co-founder.