Chaim Kanievsky, one of the world’s leading Jewish scholars, revealed he believes the Jewish saviour was born this Saturday. 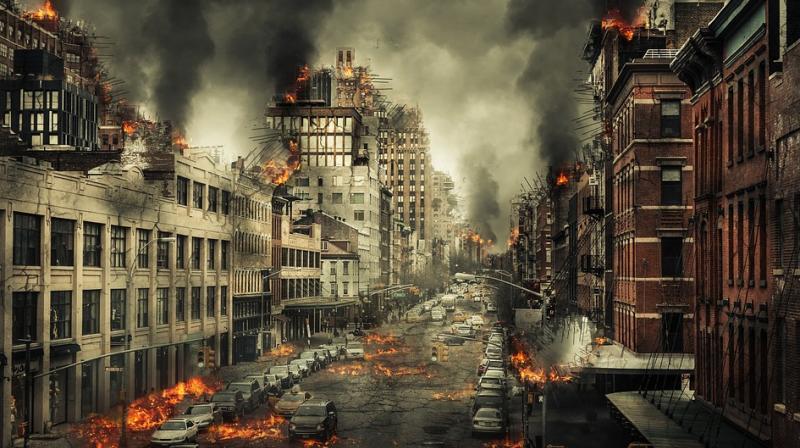 The Rabbi believes that the current age of ‘hatred for those who learn the Bible’ fits with prophecy about the Messiah. (Photo: Pixabay)

In a shocking claim, Rabbi Chaim Kanievsky, one of the world’s leading Jewish scholars, revealed he believes the Jewish saviour was born this Saturday.

According to DailyStar, the 90-year-old predicted the world on the cusp entering the Messianic Age.

It is predicted to mean the end of the world as we know it – ushering in the kingdom of God.

The Rabbi believes that the current age of ‘hatred for those who learn the Bible’ fits with prophecy about the Messiah, adding that the “signs of redemption” are starting to appear – comparing the current age to the “sunrise”.

Rabbi Kanievsky went on to add, “This generation displays absolute hatred for those who learn the Bible, especially in recent years. We are seeing all of the conditions described in the Talmud appear before us. It is for this reason that we anticipate the appearance of the Messiah at any moment, God-willing”.

The renowned Rabbi believed that the Messiah was born this Saturday based on his reading of ancient texts, as it was the Jewish festival Tisha B’Av.

Tisha B’Av is an annual fast day which commemorates disasters in the history of Jewish people and marks the destruction of the two temples in Jerusalem – with the construction of a third being key to the prophecy of the Jewish Messiah.

Meanwhile, another Rabbi claimed US President Donald Trump’s decision to move the US Embassy in Israel from Tel Aviv to Jerusalem is part of the prophecy of the Messiah.

Rabbi Hillel Weiss said he believes Trump’s decision over the embassy is the first stage of bringing about the end of days.

And then a third Rabbi, Pinchas Winston, claimed ongoing tensions between Iran and Israel is building to the Messiah.

He said: "This is a Biblically based, prophetic crisis.”

Prophets from Christianity also claimed the end times could be imminent because of an apocalyptic Blood Moon on July 27.