This is the first evidence of animals having cognitive characteristics which are similar to human counting. 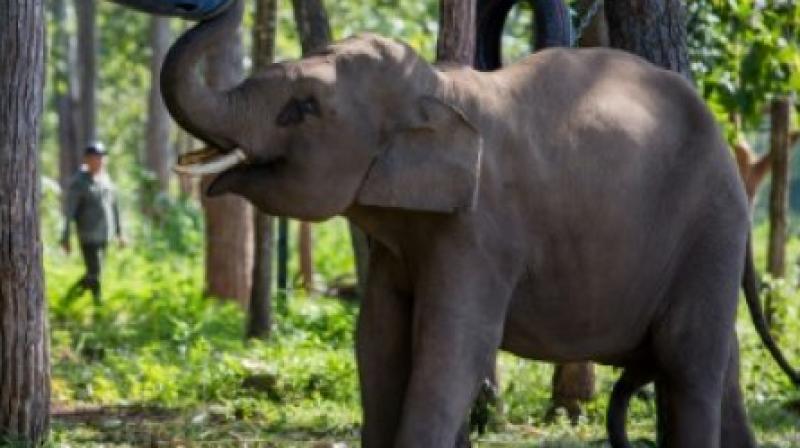 Several species with their own peculiar characteristics exist in nature and sometimes they may even surprise us with extraordinary abilities. Elephants are spectacular creatures also known for their memory and it turns out there may be more to these gentle giants.

A new experiment has revealed that math skills of elephants are closer to those of human beings than any other animal. This was revealed when researchers successfully taught an Asian elephant to use a giant touch screen that showed math problems.

The 14-year-female was able to choose from pictures which contained the most items and pointed at them with her trunk. This is the first evidence of animals having cognitive characteristics which are similar to human counting.

Meanwhile this isn’t an ability that Asian elephants share with two species of African elephants.