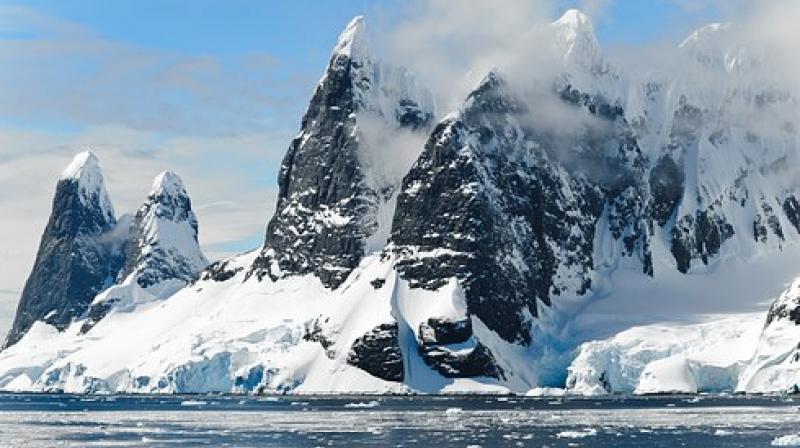 Geneva: Climate change is making it harder to eradicate deadly epidemics, with rising temperatures helping mosquitoes spread malaria in higher places in Africa, the head of a global health fund said on Tuesday.

Other potential deadly consequences of climate change include more intense cyclones which leave an increased risk of infections in their wake, said Peter Sands, Executive Director of the Global Fund to Fight AIDS, Tuberculosis and Malaria.

“Of the three diseases, the one most obviously affected by climate change is malaria,” Sands told journalists in Geneva. He described new, higher-altitude infections in Kenya and Ethiopia in East Africa as “very worrying”.

The Global Fund, an alliance of governments, civil society and private sector partners, is pursuing a United Nations target of ending the three epidemics by 2030. Warmer ocean surface waters are increasing the intensity and frequency of storms. The Fund had sent emergency resources after flooding caused by Cyclone Idai resulted in thousands of new malaria cases in Mozambique this year.

“There are indirect effects (of climate change) on TB and HIV because if people are displaced by environmental or climate change reasons they are likely to be more vulnerable to these diseases,” he added. At a conference hosted in October by French President Emmanuel Macron, the Global Fund secured record funding pledges of just over $14 billion for three years.

Sands, former chief executive officer of Standard Chartered bank, said the world’s ability to hit the Sustainable Development Goals adopted by the UN on the three diseases would partly depend on whether countries implement increases in healthcare spending of $46 billion over the same period.

African countries in particular are being urged to increase spending to 15 percent of their budgets on healthcare — a big jump for many. “It’s not going to be delivered simply by persistence from players like Global Fund or by bilateral assistance,” he said.

Of the three epidemics, progress on TB has been the slowest, although there has been recent progress in identifying a greater portion of the millions of undiagnosed cases, he said. Malaria infected 219 million people worldwide in 2017, killing 435,000, according to the World Health Organization (WHO). Most of the victims were babies or young children in sub-Saharan Africa.