Biologists from the University of Tubingen have demonstrated that plants can choose between alternative competitive responses. 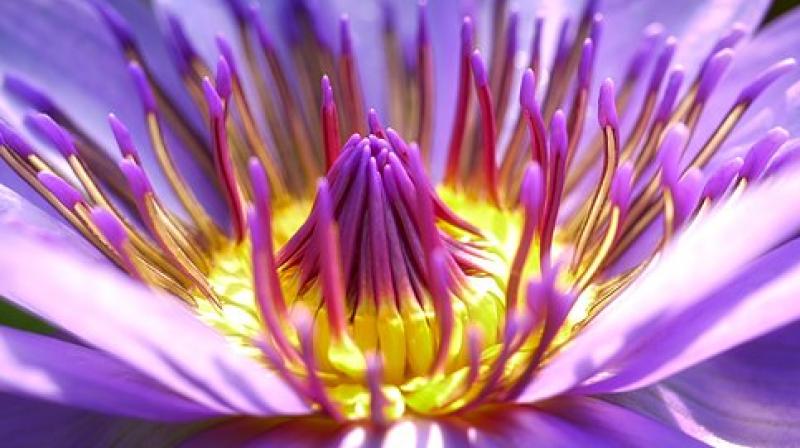 Plants can integrate complex information about their environment and respond to it in an optimal way, a study has found.

Biologists from the University of Tubingen in Germany have demonstrated that plants can choose between alternative competitive responses according to the stature and densities of their opponents.

Plants can detect the presence of other competing plants through various cues, such as the reduction in light quantity or in the ratio of red to far-red wavelengths, which occurs when light is filtered through leaves.

Such competition cues are known to induce two types of responses: confrontational vertical elongation, by which plants try to outgrow and shade their neighbours, and shade tolerance, which promotes performance under limited light conditions.

Some plants, such as clonal plants, can exhibit avoidance behaviour as a third response type: they grow away from their neighbours.

For the study published in the journal Nature Communications, the researchers used the clonal plant Potentilla reptans in an experimental setup that simulated different light-competition settings.

They used vertical stripes of transparent green filters that reduce both light quantity and far-red wavelengths and could therefore provide a realistic simu-lation of light competition.

By changing both the height and density of this simulated vegetation, the researchers could present different light- competition scenarios to the plants.

The findings of this study reveal that plants can evaluate the density and competitive ability of their neighbours and tailor their responses accordingly.

"Such an ability to choose between different responses according to their outcome could be particularly important in heterogeneous environments, where plants can grow by chance under neighbours with different size, age or density, and should therefore be able to choose their appropriate strategy," said Michal Gruntman, from the University of Tubingen.