This campaign aims at reclaiming public places for women to walk free of fear! 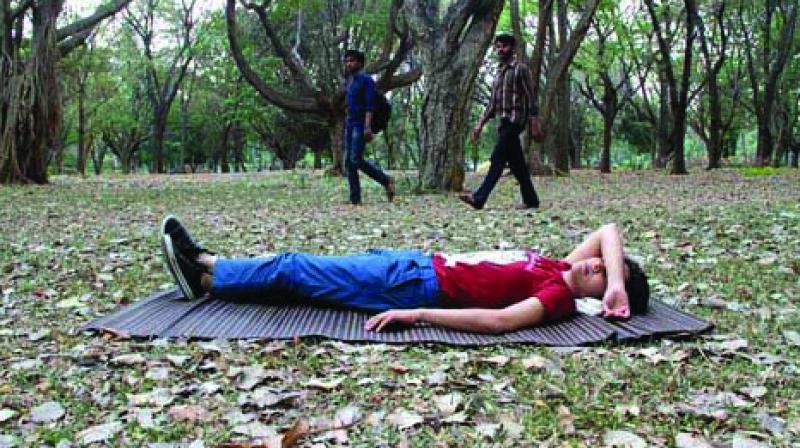 (Picture used for Representational purpose only)

When was the last time you took out your comfy pillow, and made yourself a nice cosy bed on a park bench to tachi (sleep) in the city? Probably never. But that begs the question that the #MeettoSleep campaign is addressing — How safe are women in their surroundings, and can they venture out and do what they like without apprehensions?

In order to make women feel safe, the #MeettoSleep campaign which has already been organised across various cities in the country aims to reclaim public places for women, and also regain the right to be defenceless and free of fear. 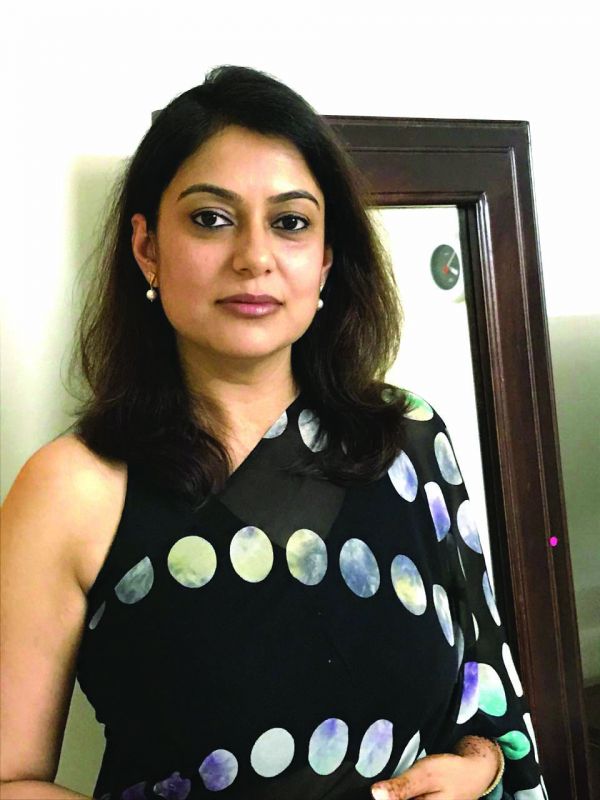 The campaign invites women to gather at any public space, and sleep in comfort there, to fight against harassment. It happens every few months and was most recently held on December 16. It saw mat-pillow-blanket-wielding women head to a park or bench to brandish their comfort zone. The organiser, Blank Noise confronted sexual harassment and safety issues in this #MeetToSleep event, which saw many takers. But are women in cities safe when they step out of the comfort of their homes? Jasmeen Patheja who is a part of Blank Noise who organised the event says, “Through this project we invited women to go to a public park, lie down and try to sleep. In doing so, women are entering a conversation with fear, asserting the right to live free from it. Free from warnings that lead to blame. The intervention Meet To Sleep, was held on December 16, across the country, with a host of allies including Sangat and One Billion Rising South Asia, in addition to women, citizens, members of the Blank Noise community.”

In an age where everything has progressed greatly, a lone woman on the streets after dark is still unthinkable. Engineering Sonika Venugopal says, “There aren’t a lot of places in cities that are safe. At bus stops, there are a lot of men who give us creepy looks. I feel that people still think it’s a taboo if women venture out after dark.” 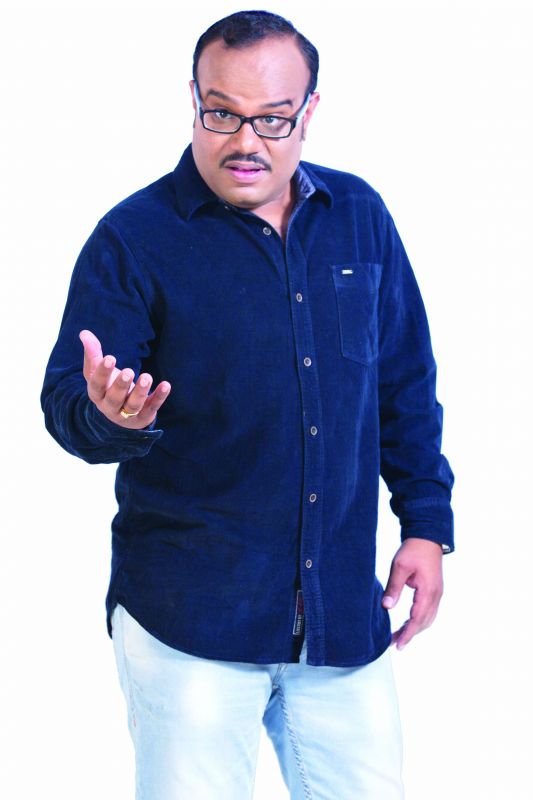 Any time after afternoon can be considered unsafe for women. Athira P Nair says, “I feel that every public place is unsafe. Right from buses to other public places. I remember this one instance where I was travelling home from college after a special class at 7:30 pm. I got into a crowded bus. We had to move towards the back as it was packed in front. At one point, some guys got in and started misbehaving, but I was unable to do anything as it was that crowded.”

For comedian Praveen Kumar, it’s a grave issue, “This is a very serious matter and it’s unbelievable that we are still in the medieval ages where it’s unsafe for women to venture out alone. I think it’s necessary that we teach our children, especially our sons to respect women from a young age itself so that at least the next generations, for instance my daughter feels much safer.”

In a scenario that is rife with eve teasing and leery looks, city-based sociologist Romica Vasudev says, “Public places are dominated by men, and they feel that they are entitled to that space. This behaviour is a result of  men and women being taught to use spaces differently. There is a need to change the way we bring up our children, and also a need to reclaim public spaces which belong as much to women as they belong to men.”