Risk of chocolate poisoning in dogs peaks at Christmas

The study also found that chocolate ingestion was significantly less common in older dogs and that no specific breed is more at risk. 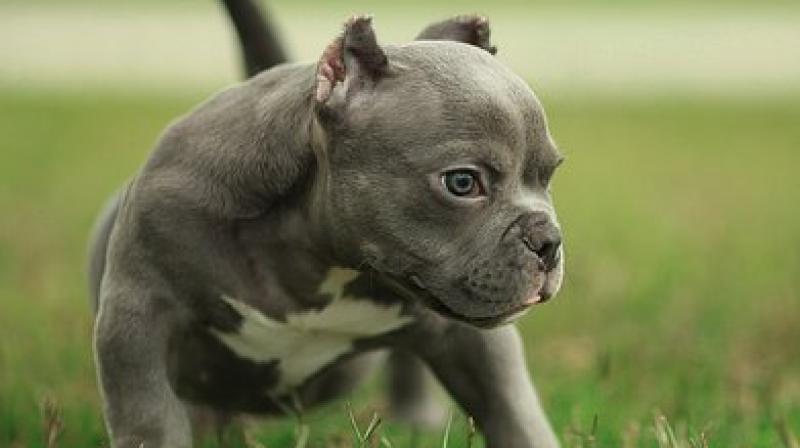 Most people know that chocolate can be poisonous to dogs but may not know why. (Photo: Pixabay)

This Christmas, look out for your pooches before they start munching on festive treats, warn scientists who found that risk of chocolate poisoning in dogs significantly increases over the holiday season.

Most people know that chocolate can be poisonous to dogs but may not know why. The toxic ingredient is a caffeine-like stimulant called theobromine that can lead to an upset stomach, a racing heartbeat, dehydration, seizures and in the most severe cases death.

In a study published in the journal Vet Record, researchers from the University of Liverpool in the UK have used electronic health records from veterinary practices to analyse cases of chocolate ingestion in dogs.

The findings reveal significant seasonal peaks of chocolate ingestion cases across the year, most notably at Christmas and to a lesser extent at Easter, as chocolate becomes more accessible within the home.

In most cases the amount of chocolate consumed was quite small, with common festive culprits including selection boxes, chocolate cake, liqueurs, chocolate Santas and advent calendars.

“Dogs love a chocolate treat and at Christmas there are plenty about. Sadly dogs can’t eat chocolate safely so many of them end up making an unplanned visit to the vet, which can disrupt the celebrations,” said Peter-John M Noble, veterinary researcher who led the study.

“People should keep festive chocolates away from pets. If chocolate is consumed, owners should talk to their vet as soon as possible, and ideally be prepared to quantify the amount and type of chocolate consumed,” Noble said.

“Information on the chocolate packaging may help the vet take the best action. While many cases of chocolate-eating are not at toxic levels, where they are, it is better to see the vet quickly,” he said.

The research, which analysed 386 cases of chocolate ingestion in dogs from 229 UK veterinary practices between 2013 and 2017, also revealed some differences in the seasonal pattern of UK cases compared to other countries.

Peaks in similar cases around Valentine’s Day and Halloween that have previously been reported in the US and Germany were not found in the UK, which the researchers suggest could be due to different festival priorities.

The study also found that chocolate ingestion was significantly less common in older dogs and that no specific breed is more at risk than others.

“Big data is allowing us to perform wide scale studies of issues like chocolate exposure. This will help us to understand the influence of age, breed, season and geography on a wide range of different problems,” said Noble.