Parents admit that their relationship with children worsened after they saw their parents in compromising circumstances on social media. 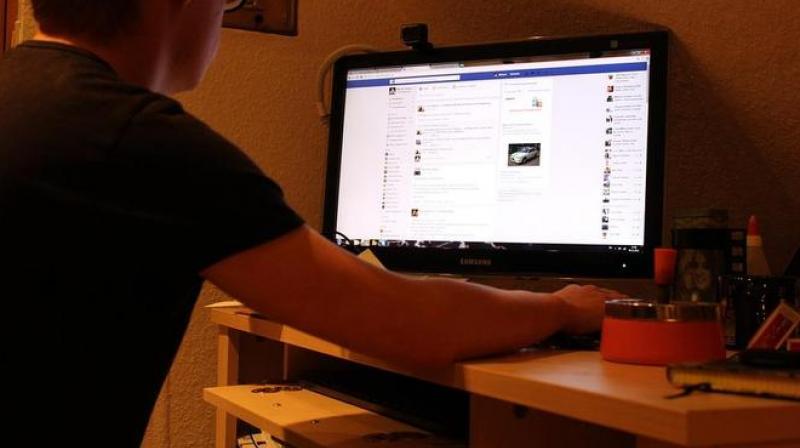 Relationships with family, friends and colleagues are changing (Photo: Pixabay)

New Delhi: Whether Social media a boon or a curse, is one of the most talked about issue in today's world.

A finding by Kaspersky Lab's research team says social media is affecting parents- children relationship. 21 percent of parents admit that relationships with their children have been damaged as a result of them being seen in a compromising situation on social media.

With people's tendency to post photos of themselves or others under the influence of alcohol, wearing something revealing or even naked in order to get more 'likes,' it is evident that social media can damage offline relationships. But while we would expect parents not to approve of their children's online behaviour, it is often the other way round.

More than a fifth of parents admit that their relationship with their children worsened after they had seen their parents in compromising circumstances on social media. In contrast, only 14 percent of parents said they were annoyed by their children's online behavior. In addition, around one-in-five (16 percent) people also said that their relationship with their spouse or partner has been damaged as a result of them being seen in a compromising situation on social media.

Although people communicate less face-to-face, around half of respondents believe that the quality of their relationships does not suffer at all and is even better as a result of being connected with their loved ones online.

The hunt for "likes" and social validation leads people to share increasing amounts of private information on social media platforms, putting not only themselves but also their friends, family and colleagues at risk. For those who decide to shut themselves off from social media, the reality of losing a lifetime of digital memories, including photos and interactions, can make it difficult to do. In order to protect themselves and their relationships, people need to be more cautious and cyber-savvy about the information they share on social media.