The entertainment plans are largely motivated by economics, part of a reform programme to diversify the economy away from oil. 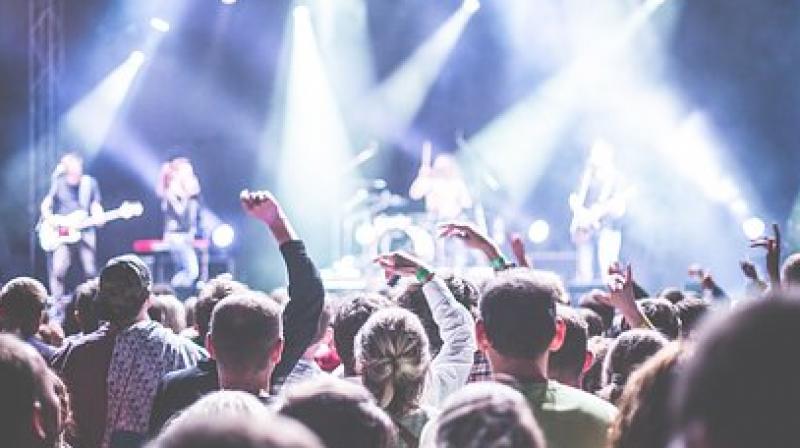 While some showed up out of a love for jazz, many came to enjoy the chance to hear music at an outdoor event. (Photo: Pixabay)

Men and women swayed to music at Saudi Arabia’s first-ever jazz festival on Friday, the second of a three-day outdoor event that showcases the Kingdom’s recent efforts of shedding its conservative image.

Locals and foreigners flocked to the festival to watch bands from Riyadh, Beirut and New Orleans. The crowd sang along when Lebanon’s Chady Nashef performed the Eagles’ “Hotel California” - an unusual moment in the Islamic country after the religious police last year condemned concerts that feature singing as harmful and corrupting.

On Thursday, the General Entertainment Authority announced it will stage more than 5,000 shows, festivals and concerts in 2018, double the number of last year.

The entertainment plans are largely motivated by economics, part of a reform programme to diversify the economy away from oil and create jobs for young Saudis.

They also mark a change in social Saudi life and the gradual relaxing of gender segregation, although restrictions persist. At the festival, the area in front of the stage was divided into two sections - one for men and one for women - but people mixed in family seating areas on the side and in the back.

“I am so so happy I got up from bed this morning and went to a jazz festival and performed in front of a crowd like me, my countrymen,” said Saleh Zaid, a Saudi musician from the local band Min Riyadh. “It’s a feeling I just cannot explain to you.”

While some showed up out of a love for jazz, many came to enjoy the chance to hear music at an outdoor event, with food trucks, a vintage car display and a relaxed atmosphere.

While reforms have taken place in the Kingdom, with a 35-year cinema ban lifted and women set to drive later this year, the majority of the country is conservative, which is reflected in government decisions.

Earlier this month, authorities detained a man after a video of him dancing with a woman in the street went viral.

But on Friday, women in abayas, loose-fitting robes, moved with the music, unconcerned with the possible backlash.

“This festival shows that the leadership here wants to let the people open up, to see more things, more cultures,” said Salem al-Ahmed, who with his stylish young friends jumped at the opportunity to attend his city’s first-of-a-kind festival.