The 25-year-old made close to Rs 10000 for one trip and was released after paying a heavy penalty. 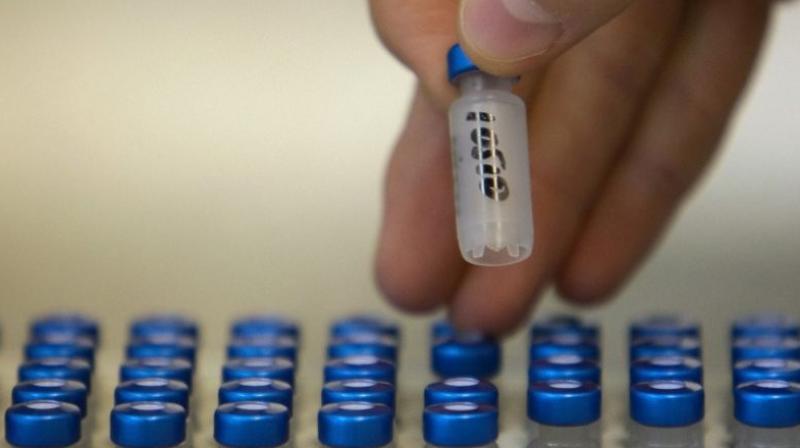 He was carrying the semen in nitrogen tanks (Photo: Pixabay)

Contraband materials, be it narcotics or precious metals, are known for being smuggled across borders, but with changing times and new industries evolving, the materials being trafficked are also replaced.

Border police in Thailand apprehended a man with six vials of frozen human semen. Nithinon Srithaniyanan was arrested by customs official as he was carrying the sperm in a nitrogen tank.

The 25-year-old revealed that the semen was to be delivered to a fertility clinic in Vietnam and said that he had carried semen tubes to a hospital in Laos around 12 times as well as to Cambodia 13 times in the past year.

The man made close to Rs 10000 for every trip and was released later on payment of Rs 3.74 lakh as penalty. Although he allegedly produced certificates of the semen coming from Chinese and Vietnamese men, he was booked for violating Thai surrogacy laws.

Thailand banned surrogacy in 2015 and has also outlawed technology-assisted fertilisation as export of human sperm and eggs is also illegal. Cambodia also followed with similar laws in 2016.