Texas man sentenced to 50 years for $1.2M theft of fajitas

A search warrant uncovered county-funded fajitas in his refrigerator. 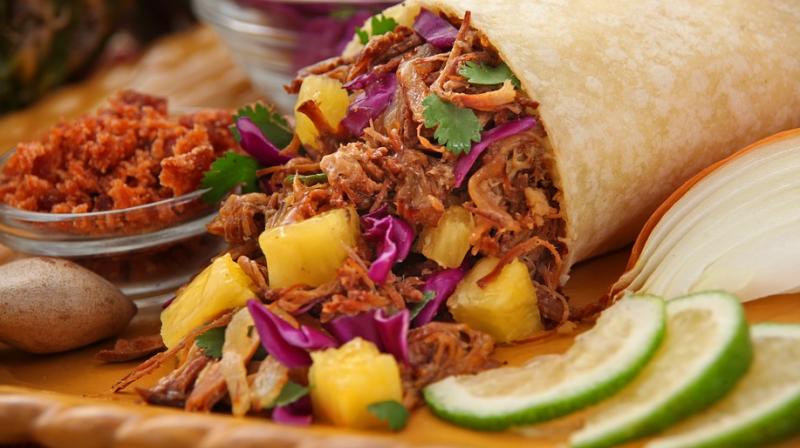 BROWNSVILLE, Texas: A Texas man has been sentenced to 50 years in prison for stealing $1.2 million worth of fajitas over nine years.

Fifty-three-year-old Gilberto Escamilla was sentenced Friday after pleading guilty to theft by a public servant. The Brownsville Herald reports he told the court the fajita scheme spun out of control.

Escamilla had been intercepting fajitas that he ordered through the Cameron County juvenile center where he worked and delivering them to his own customers.

His scam was uncovered when he missed work for a medical appointment and an 800-pound (360-kilogram) fajita delivery arrived at the center, which doesn’t serve fajitas.

Escamilla was fired in August and arrested after authorities checked vendor invoices and obtained a search warrant that uncovered county-funded fajitas in his refrigerator.