The commercial featuring real-life couple Chay and Sam is the most recent in a slew of star-couple endorsements. 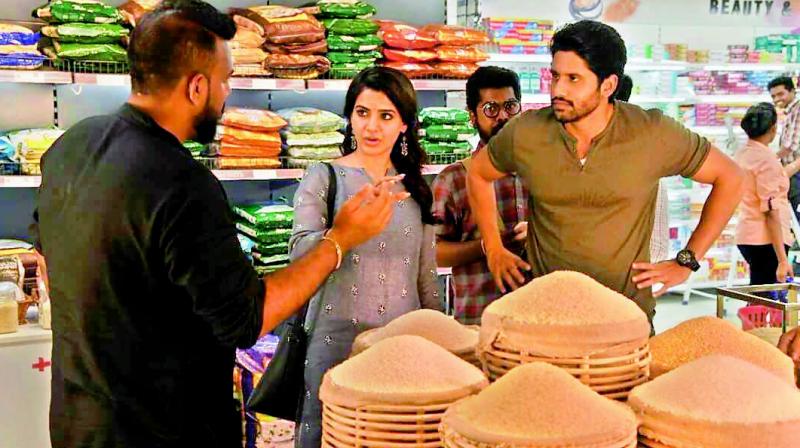 The trend of casting real-life couples in advertisements isn’t new. Bollywood star couples Shah Rukh-Gauri, Saif-Kareena and Akshay-Twinkle have done a number of such endorsement deals. But now the trend is catching on in the South as well. After Suriya-Jyothika and Prasanna-Sneha, Naga Chaitanya and Samantha are the latest celebrities to do a commercial together.

Sharing screen space for the first time since their wedding, they play a regular young couple that shares household chores in an advertisement for a retail store. And their adorable on-screen chemistry has left audiences wanting more. 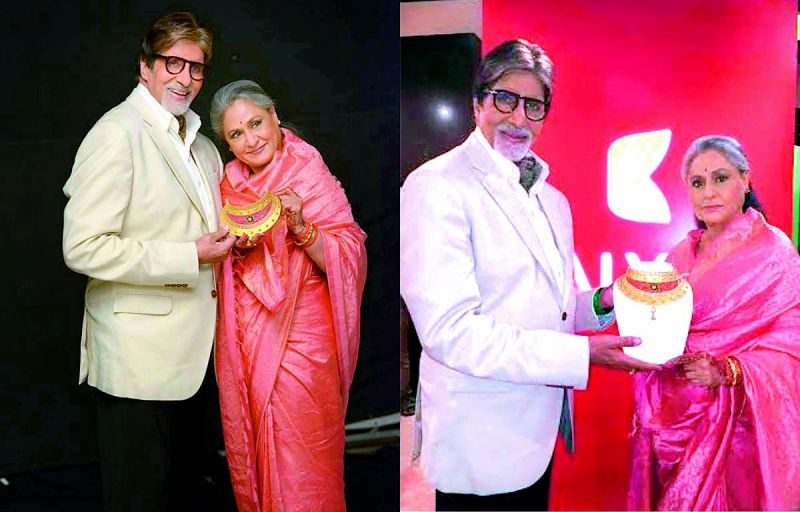 Talking about the ad, Samantha says, “It was fun and exciting to shoot for the commercial with Chay. It was my first time working with him after the wedding. Since the ad is based on a young couple, we were able to connect to it. The response has been overwhelming.”

Filmmaker Tharun Bhascker, who has shot the commercial, says, “The brand’s target audience is young middle-class individuals, and since Chay and Sam make for a cool couple, they look picture-perfect. The organic chemistry between them works well. They were cracking jokes and pulling each other’s leg during the shoot. They were very natural, and yet they added their own dimension to the scenes.” 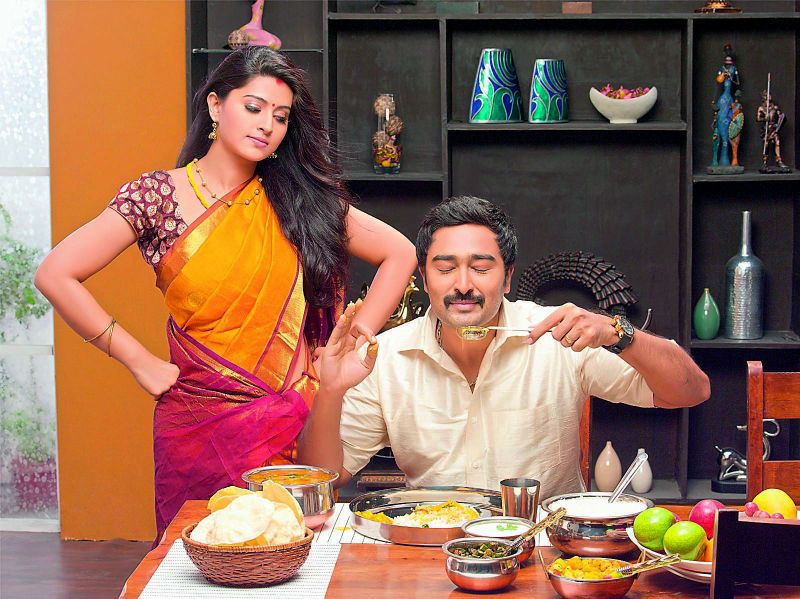 Sneha and Prasanna in a commercial

Suriya and Jyothika have also been portrayed as a “cool couple” in a coffee advertisement that has received a thumping response.

Talking about the commercial, Jyothika says, “I took a conscious decision not to act for at least five years post-marriage because I wanted to focus on my family life and raising children. If you’re working on a film, you need to spend months on it, but a commercial shoot is just a matter of a couple of days.”

She adds that she was thrilled to work with Suriya after a long time. “Although it was for an ad, it was special to work with him for the first time after our marriage.”

Actors Prasanna and Sneha’s talked about real-life chemistry is a hit on-screen as well. After featuring together in a few commercials, they have become household names for consumers and the preferred choice of brand managers.

Like Jyothika, Sneha says that she can be involved in brand campaigns because commercial shoots do not take as long as film shoots. “Commercials are not time-consuming, and so I can be a part of them. If the commercial reflects our daily life and culture, it’s even more exciting to work with Prasanna, because we feel that we naturally fit into the brand.”

But she says she does not sign deals just to be able to work with her husband. “If any filmmaker wants to cast us together, we may consider it if we like the script as actors. It’s a completely professional call that we take as individuals,” she says.