Chronicle of the world’s largest election

Shot over 37 locations the documentary has encapsulated the incredible India story as the world’s largest democracy went to poll. 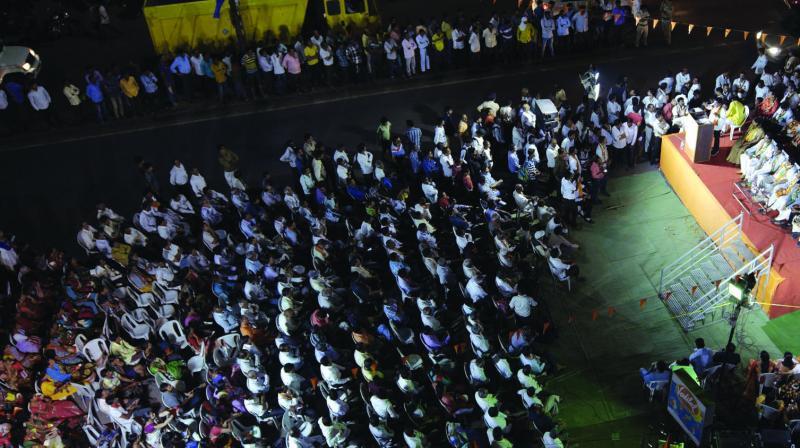 While scholars and students around the world are focusing on the world’s largest democratic election, National Geographic, involved with in-depth storytelling announced one of its most ambitious projects covering the great Indian elections and documenting it for public viewership.

When 11 million poll officials, over 900 million electorate and 8000 candidates converge across one million polling booths participated in the world's largest democratic exercise, you get an incredible story at hand. National Geographic, announced one of its most ambitious projects covering the great Indian elections.

The epic 6 months, multi-crew production shot in 37 locations across the length and breadth of the country, tells the tale of the largest democratic exercise in the world. From the highest echelons of the Election Commission of India to the booth level officers (BLOs), from the topmost political leaders to ground level party workers, from first-time voters to 100-year-old voters, there is absolutely nothing that cameras have not covered to bring the story of the world's largest elections that has the entire world enthralled.

While much of the world realises the nature and scale of conducting elections in India, National Geographic has traveled the heart of the country to capture the very grassroots stories. The documentary further spans high power corridors of the Election commission's offices in Delhi, remote locations on the Indo -China border, densely populated by-lanes of UP and Tamil Nadu, highly sensitive areas of Chhattisgarh and thick forests of Sunderbans covering the expanse of a geographically and socio-politically diverse country. 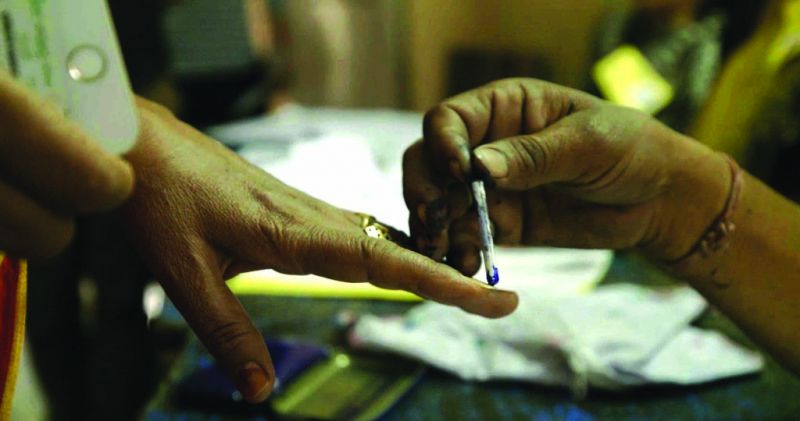 If conducting the elections in a country of this size is no mean feat, then contesting and campaigning across a culturally diverse the country is another story altogether.

Commenting on the documentary, Sunil Arora, Chief Election Commissioner of India said, “Keeping voter convenience and simplicity at the helm of the electoral process is not only a challenging task logistically but also an effective outreach programme to each voter. This is a testament to making the world’s largest election a success.”

The camera has followed key political leaders on their campaign trail.

The cameras have taken the viewers behind the scenes of the political party’s war rooms, to a ring side view of gargantuan political rallies, examine the role of social media and cover new technology in wooing the voters and unravel the trail that leads to the Parliament.

Gayatri Yadav, president & head-Consumer Strategy and Innovation, Star India said, “National Geographic will soon tell a story of democracy that is relevant to the world over. For the first time, viewers will get to understand the complexities and vastness of the largest democratic exercise in the world and every Indian will feel proud of being a part of this incredible journey.

This mammoth exercise in logistics and planning involves implementing the model code of conduct, voter awareness activities, the largest peacetime deployment of security forces and managing mind-boggling numbers which makes for a very captivating story that National Geographic is proud to bring to the world.” The documentary will premiere soon on National Geographic.