Star Kids with celebrity parents who are constantly in the limelight also fall prey to vicious trolls. 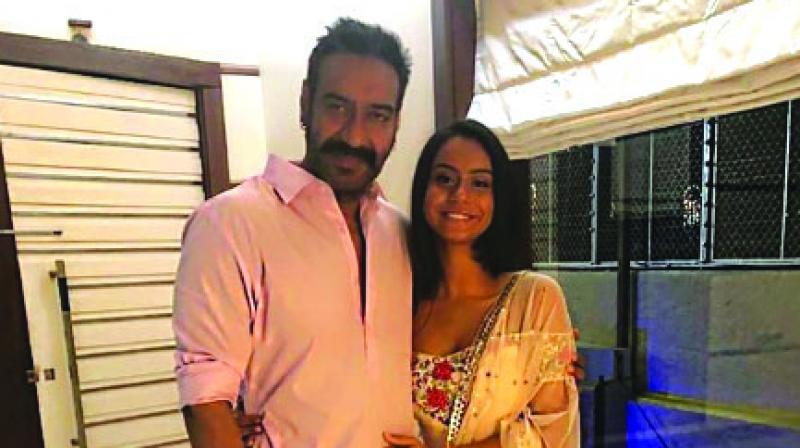 Ajay Devgan, about the latest, “Memes” on social media that trolled Nysa [daughter] and she being humiliated for looks.

On the wake of a heart wrenching repost by Smriti Irani after she deleted a picture with her daughter who was later bullied by a peer, we can decipher that it’s not all glitz and glam for celebrities’ kids as well.

While feminists come up with several campaigns to break the stereotypes of beauty in this misogynistic society, it seems like even celebrities’ kids face the brunt. They become the victims of snarly and nasty comments on social media because of their parent’s celebrity status. 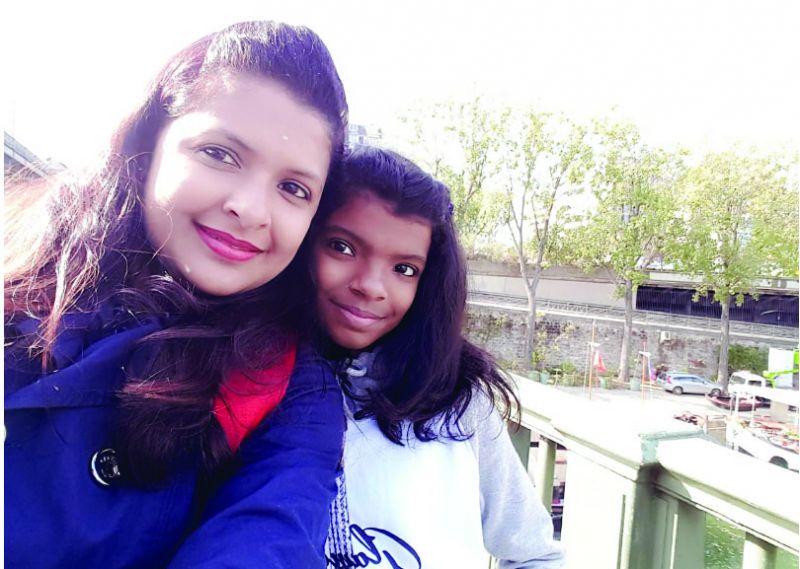 Such trolls and bullies can affect their confidence and also have an adverse effect on their holistic personality. To understand the motive behind this unnerving mentality we spoke to Sangeetha Amarnath a sociologist. She opines, “People in general have an inquisitive mentality which demands them to be curious and nosy in knowing the personal life of celebrities. In turn the media focuses on reporting personal information almost invading their private space. While on one side we have the stipulating society on the other we have celebrities themselves trying to curb their kids’ freedom by binding them with rules to maintain a social status, like pressurising kids to lose weight and so on.”

She adds, “The Indian mentality is such that anything different is unacceptable, hence they compare celebrity kids to their parents and expect them to behave accordingly. When their freedom is restrained then it is irrational to expect them to be responsible for everything they do.”

Shwetha Srivatsav an actress and mother of a 2 year-old, shares her opinion, “In my case or with my daughter, I have never experienced this though. I strongly feel that one should not take any such troll or negative comment so seriously. In this era, everybody has access to phone and social media and they are free to post whatever comment even without giving a thought once.”

To understand the psychology behind this intrusive obsession Dr Nisha Khanna a psychologist explains, “This could come from jealousy and the fact that these kids have it all as opposed to the perpetrator.

When people in general see someone better than them they unconsciously become insecure and aim to tarnish the reputation by attacking their most sensitive point i.e their kids. Mostly people are unhappy not because they can’t afford something but because the others can. This can also be associated with sadistic pleasure”

Throwing light on how this affects celebrity kids, she adds, “Sometimes bullies notice these kids lack emotional support mainly because their parents are career oriented and personal life has taken a back seat. This ultimately reacts on their personality, they can either become aggressive or completely succumb to depression.” 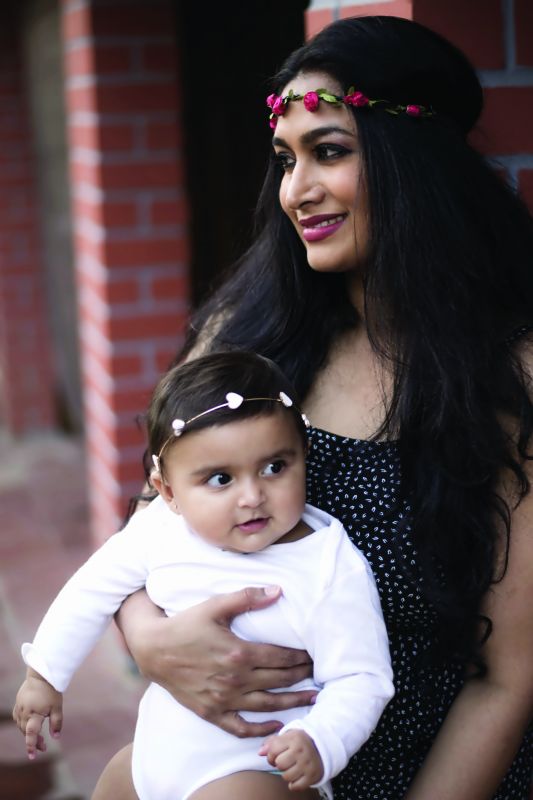 Speaking to us about the woes of a celebrity mother is Jayashree Raj an actress, a Bigg Boss contestant and a mother of a 15 year-old girl. She shares, “No one has the right to speak about others and especially invade their private space. During my stint in the Bigg Boss house I’d constantly cry thinking about my daughter and people had the nerve to take pictures of my daughter and post it on social media with derogatory comments. I was shattered and I hope that my daughter doesn’t get to see these comments in the future.”

With reference to star kids’ lifestyle she says, “Celebrity kids have their own problems, to begin with - they are dealing with their age, they’re trying to keep up to expectations, they’re trying to deal with cyber bullies and others. In the bargain they loose their childhood. I tell my daughter that she’s not special and acting is just a profession that doesn’t make us any different from the rest.”

“There is no definition to beauty, it has no rules. Just because someone possesses good features doesn’t make them beautiful. Beauty is from within and this is the thought that has to be sowed in everyone’s upbringing.” She concludes

Ajay Devgan, about the latest, “Memes” on social media that trolled Nysa [daughter] and she being humiliated for looks. Ask Ajay’s take - He was quick to retort, “My daughter doesn’t care. Jo bhi krte hai, unka mind-set, Bakwaas hota hai. So we too, do not bother about all that rubbish, nor do we pay any heed to such nonsensical comments, with fake identity. I think the best way to ignore such bullying is to just ignore it. They are all faceless people so how does their  comment matter or should even bother us?”