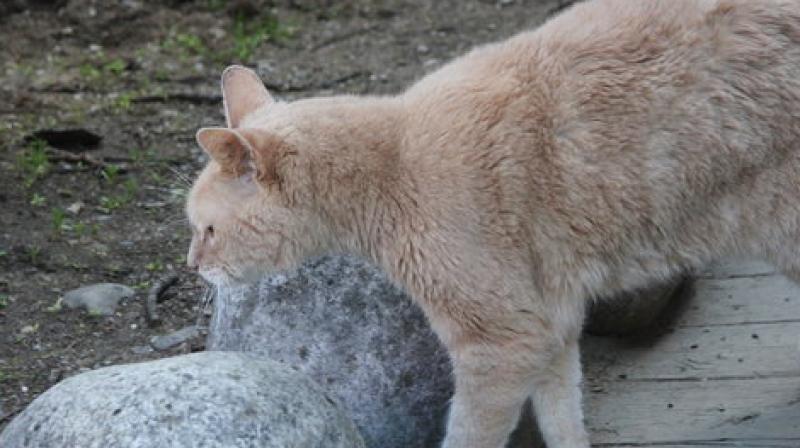 Stubbs, the cat who became the unofficial mayor and a tourist attraction for the small Alaska town of Talkeetna, has died at 20, his owners said.

Stubbs went to sleep on Thursday night in the town about 60 miles (96 km) north of Anchorage and never woke up, the Spone family said in a statement late on Saturday.

"He was a trooper until the very last day of his life," the family said.

The cat, which liked to drink water and catnip from a margarita glass, was elected unofficial mayor of Talkeetna in 1997, news reports said.

The Spones acquired Stubbs when they bought Nagley's General Store and a restaurant in 2015 from his previous owners, the family said.

Stubbs, who survived a dog attack in 2013, became a tourist draw for Talkeetna, a town of about 900 people near Denali National Park. More than 75 percent of visitors asked: "Where's the mayor?" or "I have an appointment with the mayor," the family said.

Stubbs increasingly stayed at home this year instead of going to the store, where he was frequently passed from hand to hand by people taking photos with him, the statement said.