Anonymous man says his new boss is a woman with whom he had a three-year-relation before leaving her without a word. 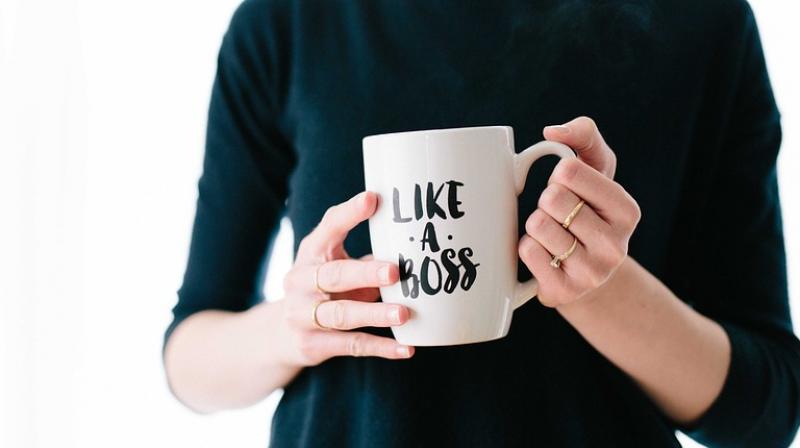 A man who had ‘ghosted’ his girlfriend decades before comes to work to find out she is his new boss (Photo: Pixabay)

Running into an ex-flame is always awkward, but what happened to this man is from a whole different league.

A man who had ‘ghosted’ his girlfriend decades before and ceased all communication with her without any explanations went to work and found her popped up at his work place, as his new boss!

As reported by The Sun, the anonymous man explained on Ask A Manager that he had dated the woman Sylvia for three years before calling it quits.

He went on to write that Sylvia wanted to settle down but he was not ready to commit. Both had different expectations from the relationship and he ghosted her over the Christmas break while she was visiting her family.

The anonymous man wrote that he just simply moved out and left the country.

But that is not all, the man further added that he took advantage of the fact that he got a job and simply did not tell her about it.

According to him, he simply wanted to avoid being entangled in a break-up.

Now, ten years down the line, his past finally caught up with him, when the school he was working at as a maths teacher, got a new director.

He revealed that on hearing about a new director he googled the person and was shocked to discover that the person was Sylvia.

The Agony aunt whom he wrote to told her that what he did was wrong and leaving without any news must have left a lot of emotional turmoil.

She recommended apologising to Sylvia for the hurt he caused her, while accepting that his apology may sound pretty hollow and self-interested ten years later.