Such accidents often lead to gruesome deaths like that of a woman who was recently sliced in two in a tragic lift accident. 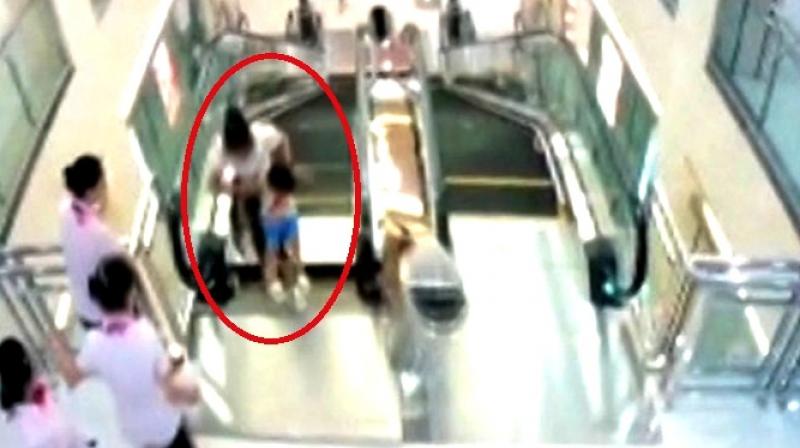 It's terrifying how such mishaps take place when least expected (Photo: YouTube)

Terrifying accidents can hit anyone at any place or time and the best way to prevent such mishaps is to take as many precautions as possible. But sometimes freak accidents can take place under the most unexpected circumstances and result in blood curdling tragedies which can freak you out.

Recently the story of a woman sliced into two hours after delivering a baby when the lift at a hospital moved upwards sent chills down everyone’s spine on the internet. The horrifying tale is just one among many freak accidents where people are caught in situations that can leave people baffled.

Many such incidents have been caught on camera or recorded as they tend to reach out to a larger number of people on social media. Here are a few of the most gruesome mishaps.

In July 2015, the heartbreaking footage of a mother being sucked into an escalator that gave way went viral on the internet. The woman was with her two-year-old son who she pushed to safety when staff members yelled to warn her about something being wrong. As the child was dragged away by an attendant, he saw the mother pulled into the shaft to her death.

In December 2015, the blood curdling story of a man dying after being sucked into a jet engine at Mumbai airport shocked everyone. The man standing next to the A-319 aircraft was a maintenance crew member for Air India and fell victim to the mishap when it was being reversed. The pilot misinterpreted a signal and switched on the engine while the man in his 40s was close to it.

While many freak accidents result in chilling deaths of individuals involved, a man from Brazil was lucky enough to survive from an incident which left him in a terrifying position. During a fishing trip in January 2017, the 27-year-old ended up with a 3-foot spear piercing right through his face. The man was saved by inches as the shaft could’ve led to serious injuries causing death. 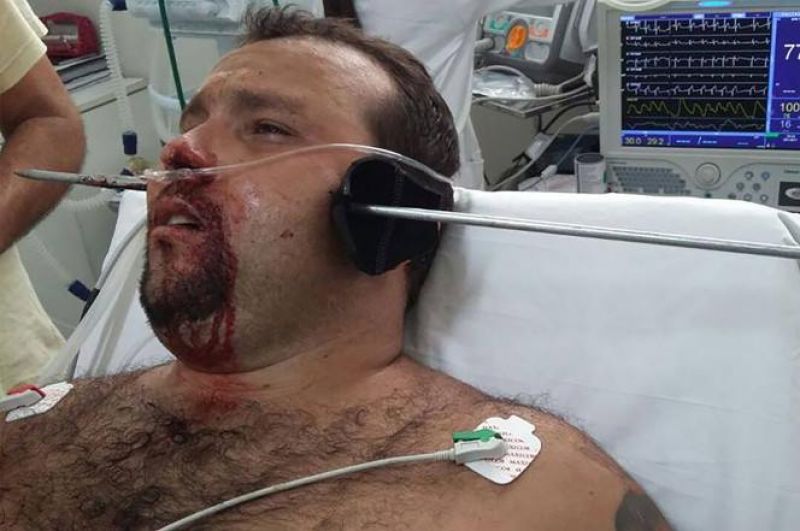 There’s nothing wrong about a morning walk at the start of a windy day, but things can quickly take a tragic turn when we least anticipate it. This is what happened to former Doordarshan presented Kanchan Nath who was crushed to death when a coconut tree crashed down on her. Her husband blamed it on BMC for their negligence since the civic body ignored request from locals to cut down the tree for several months.

Rebecca Burger had 156,000 followers on Instagram for being in perfect shape and a healthy lifestyle. But the 33-year-old lost her life to an unexpected incident which involved a defective cream dispenser exploding and hitting her in the chest. The fitness trainer who inspired thousands with her tips died of cardiac arrest despite getting medical attention.