Manaenkova Natalia is a known model from Russia who came in this earth on 3rd February 1990. 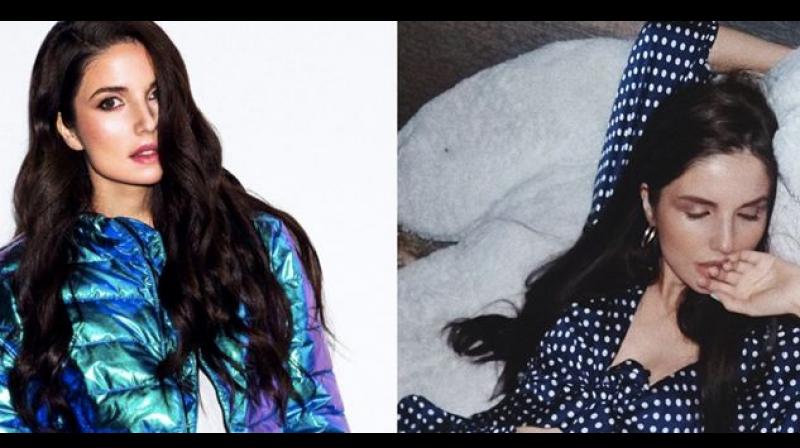 Manaenkova Natalia is a known model from Russia who came in this earth on 3rd February 1990. She was raised in Moscow, Russia and since her childhood, she had the stars in her eyes and always wanted to fly high. She understood from her young age that glamour is the only industry that can help her scale new heights. Thus when she was in college, she stepped into the world of modeling working with different brands and showcased herself over different ramps to become the new face of the brand in different commercial and print ads.

As time passed, she kept on expanding her wings and soon started getting offers pouring in from big brands like L’officiel Baltic, Kazakhstan; In Style Moldova; Vogue Ukraine; MaximAfrica; Playboy Russia, Ukraine, Italy; and GQ Mexico. She is now the part of many cover page of these magazines giving her much air and exposure making her the emerging lady in the glamour world over the global platform. Besides, she also got the chance to work with top stars of the Russian show business. Thus has given a huge exposure in the world of glamour landscape.

She is now the part of the Large-scale exhibition venture called “Naked World” which brings all the beautiful faces across the world giving them a bigger platform for fashion and glamour. All these exposures have made her a stable model in the glamour world, and we now see Manaenkova Natalia holding her exhibition called Cold Air at the Artplay Design Center. This was a photo exhibition that was meant to offer the local artists from platforms like theatre, movie, and music to showcase their talents through photos. The project also addressed the sufferings of people caused by hostilities.

The show also involved several popular faces from Russia including the popular Moscow artists, actors, musicians and TV hosts including Alyona Vodonaeva, Artyom Korolev, Tatyana Kotova, Kristina Asmus, Odin Byron, and Maxim Radugin to name a few. Many public figures in fashion show business have appeared before the audience giving a new artistic image. This speaks a lot about the lady who is all set to rule the world of glamour, fashion and creative industry.