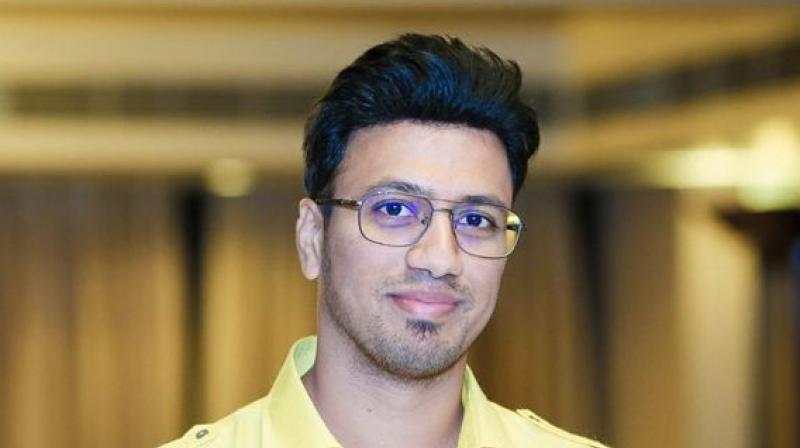 Social Media today is bigger than Television. People now spend more time on the Internet than ever before. Every brand is on the Internet trying to make their presence felt but each one of them need an expert who understands the Digital world and help connect with the audience.

Ankit Mor, Co-Founder of one of the leading companies and a social media influencer is loved widely and his fans adore him for what he has achieved in such a small span of time. He has excelled on the big platform and helped various brands, movies & public figure to advertise cleverly on social media.

Re-owned brands like Hotstar, OnePlus, PayTm and so on has approached him for promotions and Ankit along with his team has helped them to get maximum engagement from the viewers.

Being one of the brightest students while studying he quickly understood how important it was to be a part of this growing Digital world where good content is the key to success. His company has also been featured as Digital partners in more than 25 Bollywood movies till date. He has been a part of many campaigns for social welfare which has helped people overcome issues they were facing. The reason behind his success is that he believes in spreading humor & positivity through his work.

He now has over 20 Pages on Facebook as well as on Instagram that focus on various content from Marketing to Entertainment. He believes in giving the opportunity to young talent who can showcase their skills on Digital platform where they can reach their audience. Building a successful campaign to engage the audience while you tell a story about the brand is so vital. You have to understand the taste of the people and he has mastered this art convincingly with his 9 years of experience on social media.

According to Ankit Mor, 'Creativity is a significant aspect in this Digital Era where your content needs to be humorous and catchy to get the viewers attention'.

As Social media is evolving and so is the content, he is doing exactly what is required and he knows how to manage things.