Reports say custody sergeant was practising on system when he joined a new force without realising that it was live. 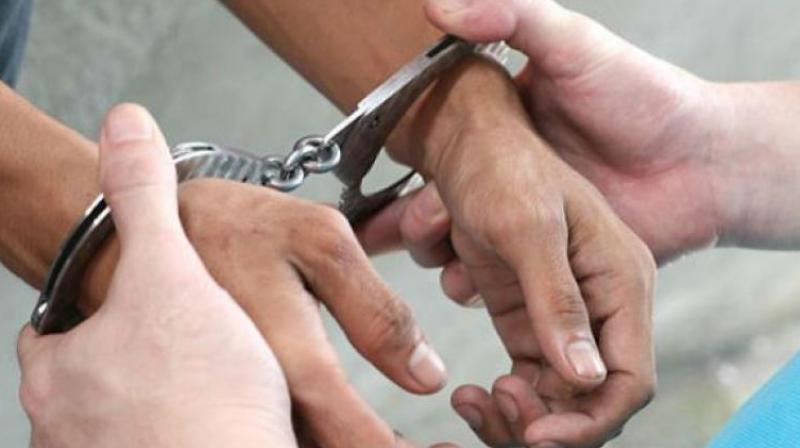 However, when he failed to appear before magistrates, a warrant was reportedly issued for his arrest.

A police officer unwontedly dragged himself into controversy after accidentally charging himself with rape when he entered his name on the force computer and sent it to court.

According to reports, the custody sergeant is understood to have been practising on the system when he joined a new force without realising that it was live.

According to Daily Star, the cop accidentally created a custody report of his name and added a rape charge before sending it to court.

However, when he failed to appear before magistrates, a warrant was reportedly issued for his arrest.

The gaffe was revealed on Facebook page UK Cop Humour.

The unidentified cop was part of a string of officers who unintentionally gave themselves criminal records using the police database.

The September 18 post reads, “Good morning! We have a new Officer, just out of tutorship. While creating a custody number for a harassment job the Officer filled forms in under their own name rather than the suspect, and therefore uploaded herself to PNC, giving herself a criminal record!”

The post soon started getting responses with one person writing, “I know an officer who filed out the register in the mortuary with his own name.”

Another posted, “There was a new custody sergeant years ago who was "practicing" on our custody system. Not realising it was live, he created a custody record in his own name, set up the offence and charged to court. When he subsequently failed to attend court for the offence of rape (of all the things he could have put in) a warrant was issued.”