Happiness with money situation tends to rise with age, even though income peaks in midlife and then generally declines. 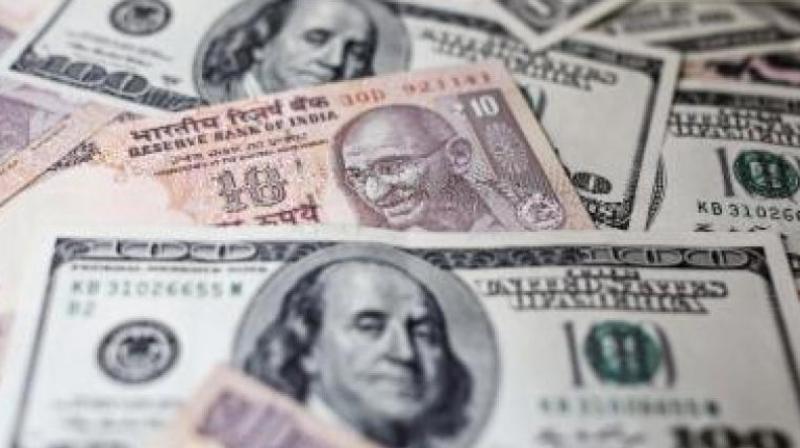 Studies in several countries, including the US, Norway, Ireland and Spain, have found high levels of financial satisfaction among elderly people.

The argument over whether you should invest or pay off debt usually focuses on financial numbers, such as rates of return and interest charges. Maybe happiness should be part of the equation as well.

Studies in several countries, including the US, Norway, Ireland and Spain, have found high levels of financial satisfaction among elderly people. Happiness with our money situation tends to rise with age, even though our income peaks in midlife and then generally declines.

Why is that? Further studies show that what we own and what we owe make a difference. One study of 3,751 U.S. adults ages 30 to 80 found that increases in assets and decreases in debt over time "contribute substantially to the life course pattern of financial satisfaction."

Fair enough. But then two Texas researchers looked into which of those two actions - paying down debt or building up investments - was the bigger contributor. Increasing assets was the hands-down winner.

Which came first, debt or unhappiness?

People with more debt were less satisfied, but lowering their debt loads didn't seem to make them much happier, says Russell James, a certified financial planner and director of graduate studies in charitable planning at Texas Tech University in Lubbock, Texas. James conducted the study with Scott Garrett, then a doctoral candidate and now a certified financial planner at Ronald Blue Trust in Houston. The pair tracked 839 adults age 50 and older for four years to measure the changes.

The researchers don't know why the investment effect was bigger but say personality may play a role. In other words, unhappy people may be more likely to get into debt.

"If a person is dissatisfied with where they are in life, maybe that makes them spend more on credit cards," James says.

We don't know if the same patterns would be true for younger people, but the researchers were confident enough in their results to advise financial planners to focus on building assets as "the best way to improve client financial satisfaction."

The thing is, financial planners already take a pretty balanced approach to the "invest or pay off debt" question. They encourage both. They want people to save for retirement and emergencies while educating them about the difference between "good" debt, which helps people get ahead financially, and "bad" debt, which doesn't. Planners typically prioritize paying off high interest rate debt such as credit cards while taking a slower approach to mortgages and student loans, which tend to have lower, tax-deductible rates.

You are chasing the wrong goal, if:

The people who really need to hear this message are the do-it-yourselfers going all-in on debt repayment, not realizing what they may be costing themselves in the long run. These include people who are:

How much debt is too much depends on an individual's situation, but if you're struggling to make minimum payments or your credit cards, medical bills and personal loans exceed half of your income, you're probably already there.

The reality is that most U.S. families have manageable debt loads, according to the Federal Reserve's latest Survey of Consumer Finances. Only 7 percent spend more than 40 percent of their income on debt payments, the lowest level since 2001.

Where many fall short is with emergency and long-term savings. The Fed tells us 44 percent of adults can't come up with $400 for an unexpected expense, while more than half of working-age adults risk not being able to sustain their standard of living in retirement, according to the Center for Retirement Research at Boston College.

It's particularly important not to stifle retirement savings, since the longer you wait to get started, the harder it is to catch up. You also can't get back the company matches, tax breaks and compounded returns you pass up.

Being debt-free is a great goal to achieve - eventually. But your haste to get there shouldn't leave you poorer, and less happy, in the long run.