The research found that mothers in 11 countries tend to react the same way to their bawling child. 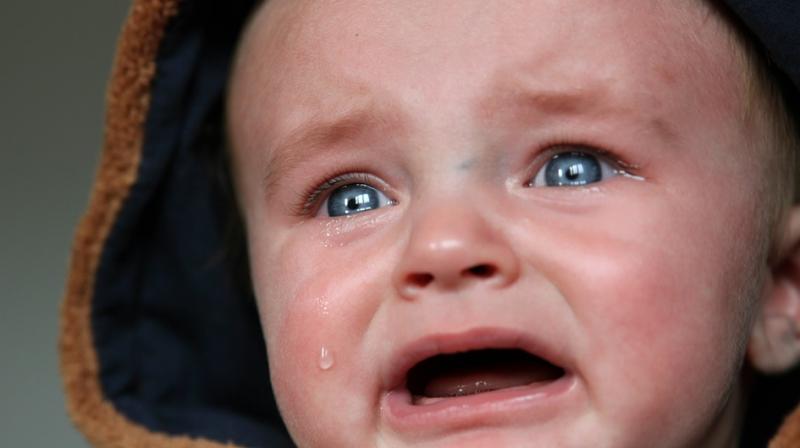 The study was significant for showing consistency across cultures in those responses and the behavior of the mothers. (Photo: Pixabay)

Crying babies push the same “buttons” in their mothers’ brains no matter what their culture, a new study suggests.

The research found that mothers in 11 countries tend to react the same way to their bawling child — by picking up and talking to the baby — and that the way mothers respond seems to be programmed into their brain circuits.

An author of the study said he hopes the results will spur others to study brain responses in women who mistreat their children. Crying is a common trigger for abuse, said Marc Bornstein of the government’s National Institute of Child Health and Human Development in Bethesda, Maryland.

The new results were released Monday by the Proceedings of the National Academy of Sciences.

The researchers analyzed videotapes of 684 mothers in 11 countries as they interacted with their infants, who were around 5 months old. The observations were done in Argentina, Belgium, Brazil, Cameroon, France, Kenya, Israel, Italy, Japan, South Korea and the United States.

Analysis showed that the mothers were likely to respond to crying by picking up and talking to the infant. But they were not likely to use other responses such as kissing, distracting, feeding or burping the child. Results were similar across the various countries.

Next, researchers thought about what parts of the brain would likely be involved in the responses they saw. They focused on circuitry that’s activated when a person plans to do or say something, other circuitry that could be involved in figuring out the meaning of a cry and on brain parts known to play critical roles in maternal caregiving.

With brain scans, they found those brain areas were activated when 43 first-time mothers in the US listened to recordings of their infants crying. Fifty mothers in China and Italy showed a similar result, with the Chinese moms showing different brain responses when they heard other sounds like infants laughing or babbling.

But brains of six Italian women who were not mothers reacted differently to crying, Bornstein said in an email.

“Mothers, based on their personal experience, could easily have their brains shaped in a matter of a few months to be especially sensitive” to an infant’s cry, perhaps because of hormonal changes that occur with parenting, he wrote.

In fact, one contribution of Bornstein’s work is that suggestion that brain development can continue beyond young adulthood, with motherhood as a key stimulus, commented Yale University researcher Linda Mayes, who did not participate in the study.

Helena Rutherford of Yale, who also did not participate in the study, said the brain findings make sense, and that the study was significant for showing consistency across cultures in those responses and the behavior of the mothers.