Mumbai University recently shared their new traditional Maharashtrian convocation outfit, but it is not sitting well with the faculty or students. 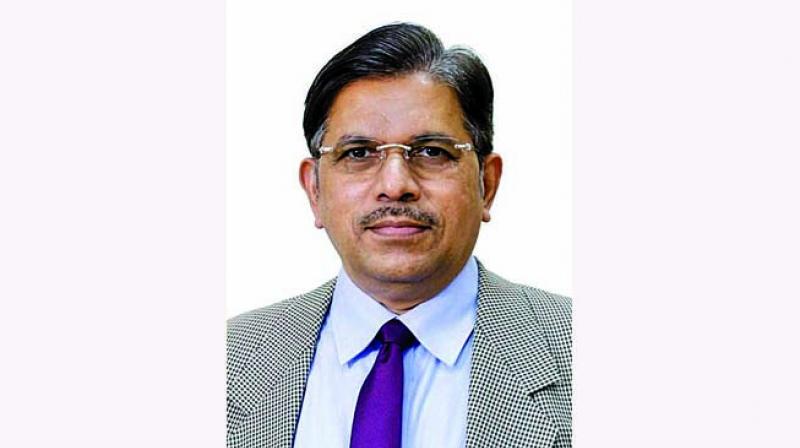 Netizens had a field day after a photo of a middle-aged man dressed in a cream colour angrakha jacket made its way to Twitter, with a caption deeming it the new convocation outfit for Mumbai University. While someone claimed that the outfit will be a strong contender at a fancy dress contest, someone mistook the person in the photo for a waiter.

Explaining the reason behind changing the outfit from the black cap and gown, vice-chancellor Suhas Pednekar says, “The black attire was from the British raj, and we have been following that for so many years. In fact, many have realised that it does not suit our climatic conditions. Many of my colleagues in the management council thought to find an alternative which is comfortable and protects our own culture.”

The outfit, as described by Pednekar, is a combination of the traditional Maharashtrian Shivkalin angarkha — an upper garment worn by Maratha warrior Shivaji Bhonsle — with a paithani border and pagdi, which is symbolic of ‘beauty, bravery, and brains’.

Faculty member Dr. Sanjay Ranande, who was not aware of the change in the convocation outfit, was pleasantly shocked at the news of traditional outfit. “Matlab dhoti pehenenge kya?” (Does this mean we will wear dhotis?), he asks. According to him, the university, like many others, is following the trend. When asked if he supports the new outfit, he says, “It’s not the question of support or oppose, we’re just following trends, we’re aping; they did it so we do it,” he explains.

Meanwhile, students of the institution feel that changing the convocation outfit is a waste of time and they should instead solve the more pressing matters. PhD student Amrin Mofat says, “Instead of changing things which are already there, there is a need for the university to take care of the administrative part and not delay other things. It would have been better if they implement it in a better way rather than changing things  because at this moment they are not able to process the exam results in time.”

When asked about the students’ issues on the matter, Pednekar retorts, “We have to look into all aspects and make sure exams are conducted on time and results are declared on time, that will always remain our priority. But that doesn’t mean that we should not look into these aspects.”

Tweets like, “The only person who loves this decision is this uncle. I mean, look at his face. It seems like he would take up engineering again just to graduate and wear this robe officially.” can be found under #MumbaiUniversity, but Pednekar clarifies that the outfit is not for students but for the presenters.

“This outfit is not for students, this is only for those who sit on the desk for the governor, vice-chancellor, members of the senate, and management council,” he concludes.