Man buys prostate massager for infection, gets addicted to orgasms triggered by it

The man is addicted so much to the orgasms that even lying in his favourite position triggers uncontrollable orgasms. 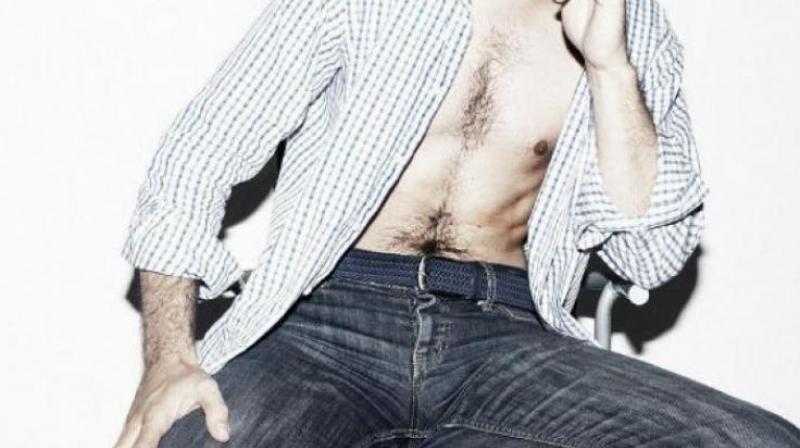 People across the world have been increasingly taking orgasms seriously as pleasure in bed is a priority for most. With this growing interest, many have also explored different ways of getting an orgasm other than just penetration.

A 63-year-old man got a prostate massaging butt plug in order to help with an infection, and gradually learned that he could give himself full body orgasms with it. As he replaced pain with pleasure, it got a bit too much since the man has developed an addiction to the orgasms.

His brain got conditioned to the feeling of an orgasm coming to an extent that even lying in his favourite self-pleasuring position triggered an uncontrollable orgasm. The man became so aroused that he didn’t have to think or fantasise about anything other than massaging himself.

The prostate is a gland under the bladder and in front of the rectum. Massaging it triggers 12 different muscle contractions which seem to be the reason behind the orgasms.