Here are Virginia Woolf’s best quotes, books as we celebrate her 136th birthday

Widely regarded as one of Britain’s greatest novelists, Virginia influence on the literary world continues to be felt to this very day. 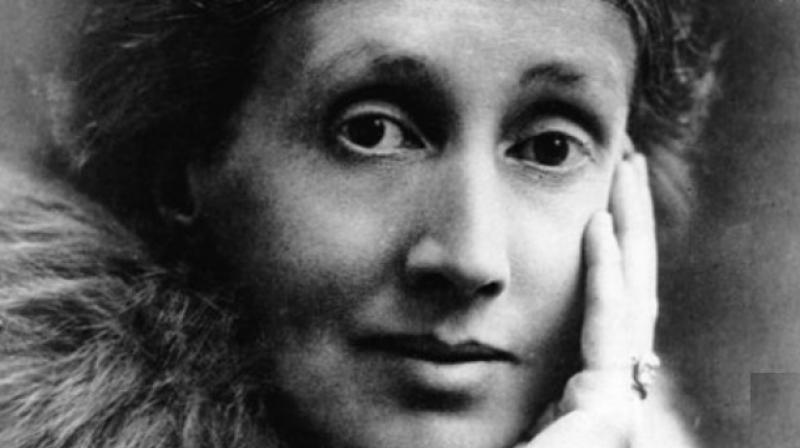 Virginia Woolf began writing at an early age, having her first piece published in December 1904, and writing for the Times Literary Supplement from the following year. (Photo: AP)

As Google celebrates the much-loved author on her 136th birthday with one of its Google Doodles, here's what you need to know about her life, work and death.

Who was Virginia Woolf?

Born as Adeline Virginia Stephen in Kensington, London on January 25, 1882, her parents were the historian and critic Sir Leslie Stephen and the celebrated beauty Julia Stephen, who raised their daughter in a literate, well-connected household.

On the death of her mother in 1895, and subsequently sister Stella, Woolf would go on to suffer the first of many mental health episodes which plagued her life, including a more serious breakdown when her father passed away in 1904.

She began writing at an early age, having her first piece published in December 1904, and writing for the Times Literary Supplement from the following year.

Along with her husband, Leonard Woolf, whom she married in 1912, she became part of an influential group of writers known as the Bloomsbury Group prominent in London during the early 20th century.

The Voyage Out, Woolf’s first novel, was published in 1915, and her subsequent writings established her as one of the leading novelists and essayists of her time.

After producing the final manuscript for that posthumous work, Woolf fell into a depression, her diaries of the time hinting at a growing obsession with death.

On March 28 1941 she drowned herself in the River Ouse near her home, Monk's House in Lewes, Sussex – her body was not found for three weeks.

The 59-year-old's heartbreaking suicide note to her husband began.

"Dearest, I feel certain that I am going mad again. I feel we can't go through another of those terrible times. And I shan't recover this time."

She's also well known for her non-fiction, particularly the book-length essays A Room of One's Own and Three Guineas, published in 1929 and 1938 respectively.

"A woman must have money and a room of her own if she is to write fiction." (A Room of One's Own)

"Though we see the same world, we see it through different eyes." (Three Guineas)

"Never pretend that the things you haven't got are not worth having." (A Moment's Liberty)

"Fiction is like a spider's web, attached ever so lightly perhaps, but still attached to life at all four corners." (A Room of One's Own)

"I would venture to guess that Anon, who wrote so many poems without signing them, was often a woman." (A Room of One's Own)

"If you do not tell the truth about yourself you cannot tell it about other people." (The Moment and Other Essays)