The announcement has come in response to concerns from creators, users and advertisers over videos being used to exploit children. 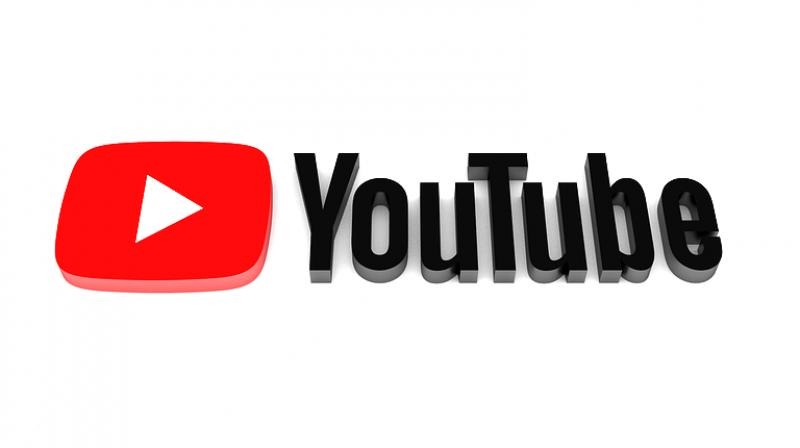 YouTube has terminated more than 400 channels and deleted tens of millions of comments in response to concerns from creators, users, and advertisers over videos being used to exploit children. The announcement came from the YouTube team in response to a video from commentator Philip DeFranco published on the app. The team’s statement said, “All of us at YouTube are working on the problem, and we are continuing to grow our team in order to keep people safe. YouTube has also been reporting comments and accounts to law enforcement, which it has to do in compliance with federal law.”

The issue started following a video that demonstrated how searching terms like ‘bikini haul’, which features women modelling different swimsuits they have purchased, can lead to videos of children that feature predatory messages in the comment sections. Ever since the video came out, companies including Epic Games, Nestlé, and Disney have pulled ads from the platform. Other companies like Grammarly and Peloton have asked YouTube to investigate further