The woman told doctors the nodules appeared after she visited a rural area outside Moscow, where she was bitten repeatedly by mosquitoes. 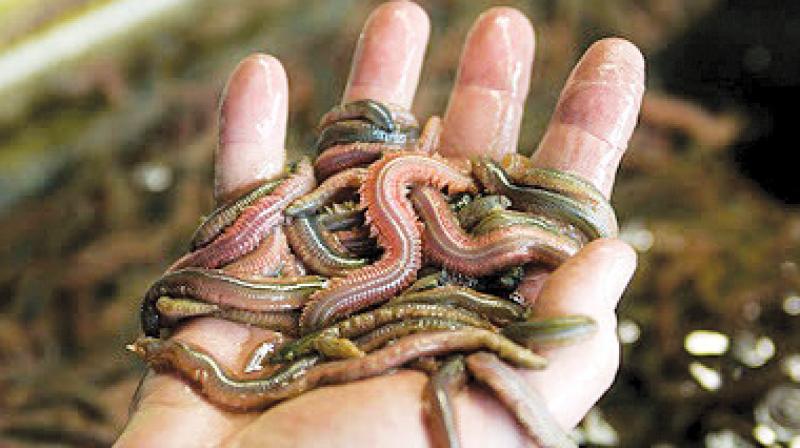 The nodules caused occasional itching and burning, but she said she had no other symptoms.

In a shocking incident, a Russian woman who was being perturbed by a strange lump on her face got the shock of her life when doctors discovered the cause- a live worm.

According to the New England Journal of Medicine, the 32-year-old woman first noticed strange nodules below her left eye that later moved above her eye and then down to her upper lip.

The woman told doctors the nodules appeared after she visited a rural area outside Moscow, where she was bitten repeatedly by mosquitoes.

The nodules caused occasional itching and burning, but she said she had no other symptoms.

Doctors, on inspection identified the suspect to be a long, parasitic roundworm called Dirofilaria. It is spread by mosquitoes and hosted by dogs and other carnivores.

They removed the squirming lump from the woman’s face using local anesthetic and a pair of forceps.

According to Natalia Pshenichnaya, a physician who studies infectious diseases at Rostov State Medical University in Rostov, Russia, it could have been worse.

Talking to NPR, she said that in 20 per cent cases, the worms can “move considerable distances,” such as from the upper eyelid to the buttocks.

Even worse: The worm can live up to two years in the human body if it isn’t removed.

Luckily, it rarely causes disease in humans, according to Dr. Jorgen Kurtzhals, professor at University of Copenhagen and Copenhagen University Hospital, and president of the World Federation of Parasitologists.