Australian authorities found an innovative filtration system to keep the plastic away from the oceans. 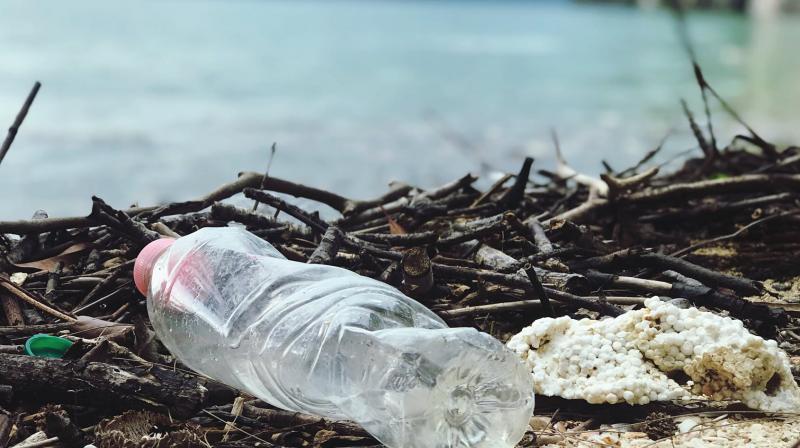 When the nets are full of garbage, they are put in special garbage-collecting trucks. (Photo: Representational/Pexels)

Plastic pollution in water bodies is one of the biggest problems that the world is facing. It is choking up our oceans, the aquatic ecosystems, and thus subsequently affecting our environment and health.

National Geographic estimated that 18 billion pounds of plastic waste enters the oceans each year. “That’s about equivalent to five grocery bags of plastic trash piled up on every foot of coastline on the planet.” Coral reefs, aquatic animals and even seabirds were getting burdened with the plastic. The waste enters the animals’ bellies, leaving no space for real food, so they end up starving to death, reported Physics and Astronomy Zone.

With more advanced research revealing the long-term effects of plastic in the marine food chain, it becomes even more urgent to take necessary steps to curb pollution as fast as possible.

About 40 per cent of the plastic waste produced is one-time use plastics used for packaging. Although a lot of these are recyclable, hardly a fifth of it is recycled. Many countries are now trying innovative ways to increase the amount of recycled plastic.

A few months ago, the authorities of the Australian city of Kwinana installed a incredibly simple but effective filtration system for the waste in the Henley Reserve. They placed a large net at the outlet of the drainage pipe. That net caught most of the debris and effectively prevented contamination of the environment.

Those pipes drain water from the residential areas to the natural areas. At first, the city authorities installed only two nets, which caught over 800 pounds of garbage in just a few weeks. With it being such a hit, they decided to install these ‘traps’ all over the city to reduce pollution in the surrounding water bodies.

The manufacture and installation of these nets are expensive, costly nearly AUD 10,000 per net. But the overall system is quite profitable as it is cost-saving. When the nets are full of garbage, they are put in special garbage-collecting trucks. They are further sorted into recyclable and non-recyclable waste after which the nets are then put back onto the drainage pipes.

This simple yet effective filtration system proves that even a small move can make a big difference for the environment.