The mother had reportedly left the family to marry another person a year back but the exact reason for her actions isn't clear. 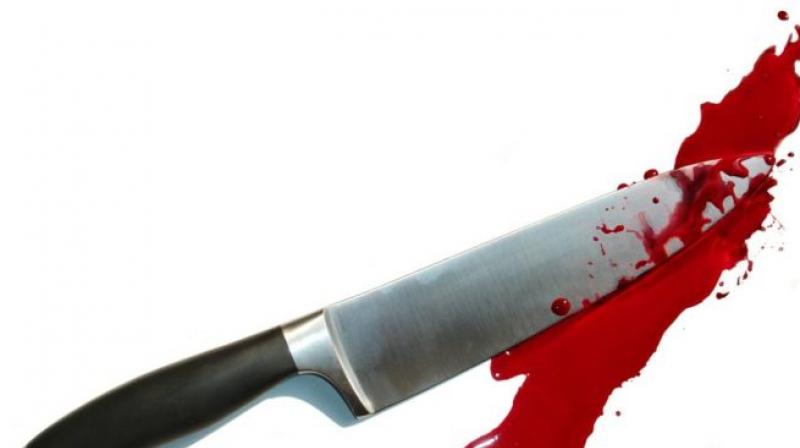 The child is in a stable condition (Photo: Pixabay)

Marital problems can sometimes lead to hostility and sometimes it reaches a point where partners would do anything to keep the upper hand. While a marital argument or domestic fight can lead to serious consequences for either partner, how angry does someone have to be to harm their own child over that?

What a woman in China did to get back at her husband’s family will leave you shocked as she went on to cut her son’s penis over a fight. The child was brought to the hospital by his grandparents with blood soaked trousers and doctors performed penis construction surgery following which his condition was stable.

Doctors said that although the boy will struggle with functions involving the penis, he will be able to have children in future if the recovery goes well.

While the exact reason for the woman’s actions aren’t yet known, the victim’s grandmother informed media that she had left the family a year back to marry someone else.